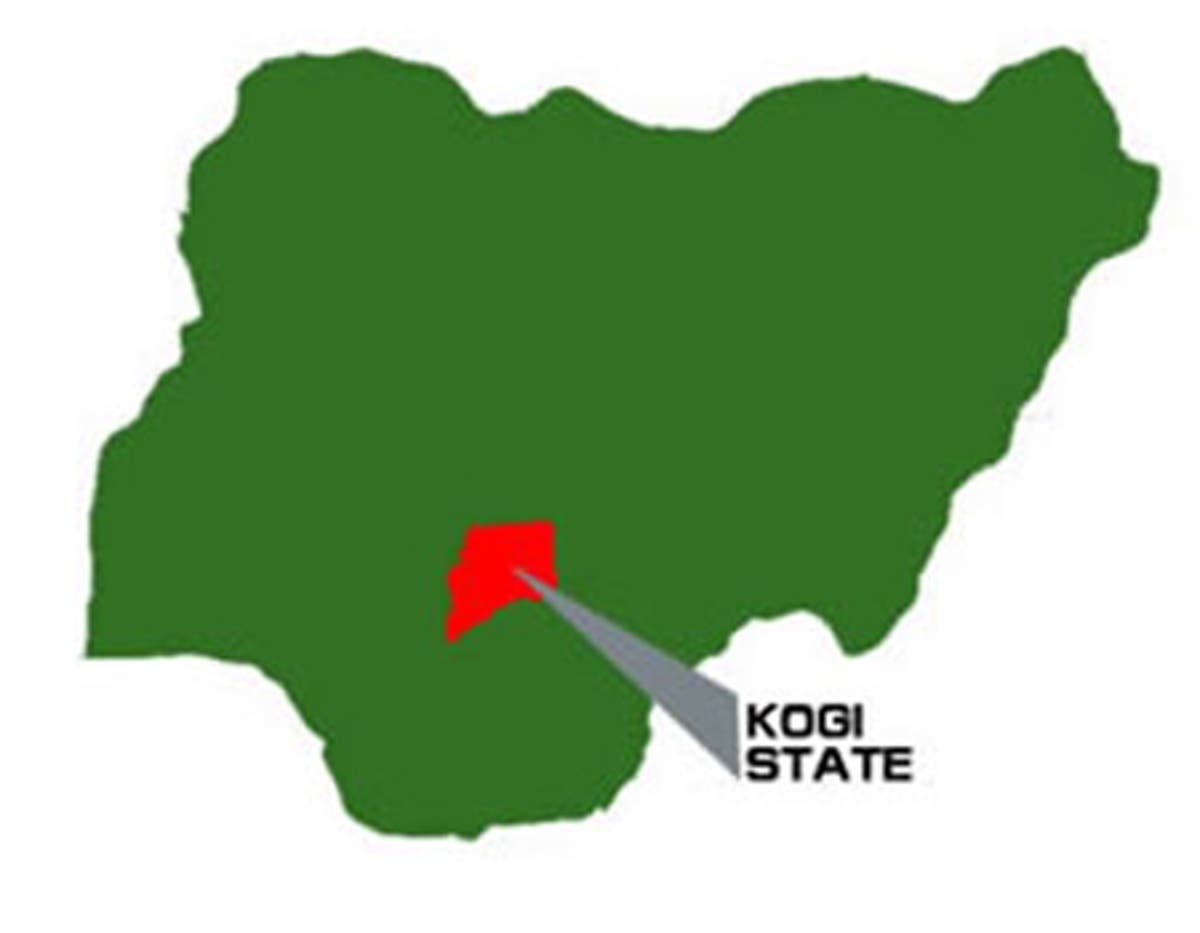 The eight ceramic workers kidnapped in Emiworo, under Ajaokuta Local Government of Kogi State. have been released by their abductors.

But the Police in the state noted that only six were kidnapped.

One of the victims of the family who confided in our correspondent under the condition of anonymity said the abductors of their family members later reduced the ransom to about N1million naira each for their victims.

Later, the source said they couldn’t afford the amount requested by the criminal syndicates, hence, they were told to bring some amount of money to secure their release.

“They called us, and they told us to bring N1Million so that we can release my brother. We begged them that we can’t afford such an amount of money, simply because we are from a poor family.

“Later, they said they would send an account number so that we would send whatever we are having to them. But they later changed their minds that we should bring the money in cash. We thank God that our brother has been released,” the source narrated.

Confirming their release to Newzandar News on Thursday, the Police Public Relations Officer in Kogi State, (PPRO), DSP William Aya, told our correspondent that the victims were released through combined efforts of security agencies in the state.

He however debunked the insinuations that ransom was paid to effect the release of the abducted victims from the kidnappers den.

His words “The victims were rescued unhurt from the hand of their abductors through the effort of the Police, local vigilantes, hunters and many more. We are not aware of any ransom paid to the kidnappers. Our officers comb the bush to secure the release of the ceramic workers”.