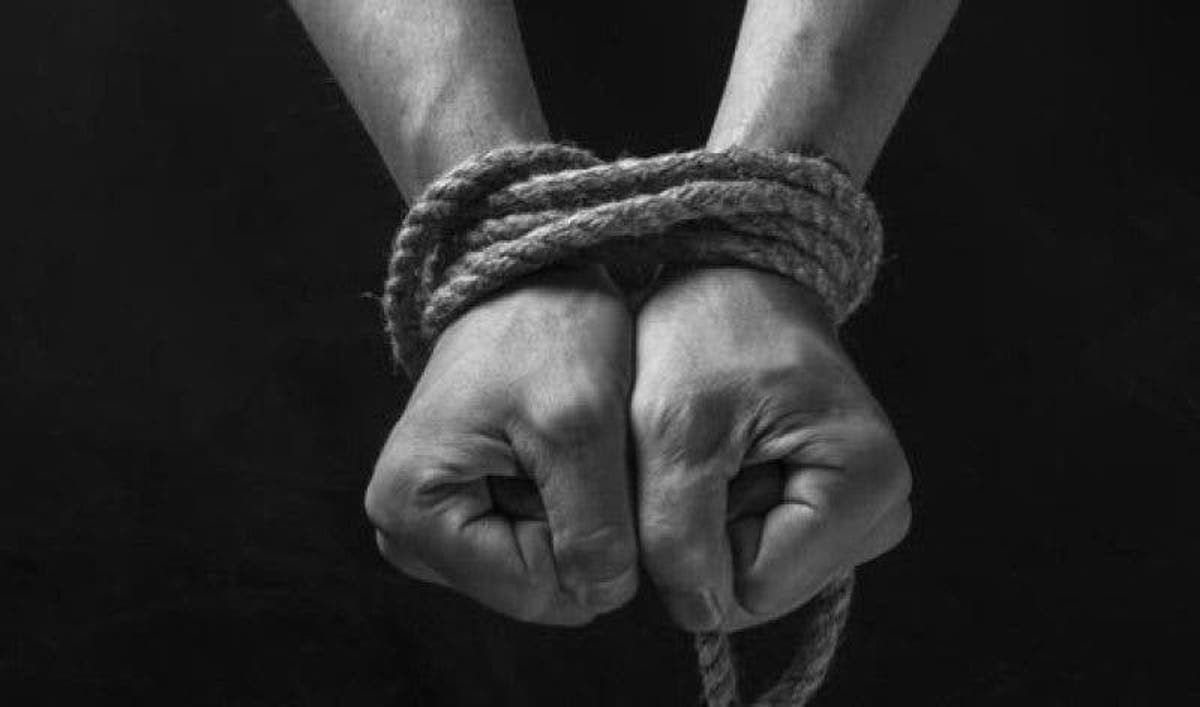 Three cattle breeders who were kidnapped on Sunday have been released.

Newzandar News learnt on Tuesday that the victims were released after the sum of Six Million Naira was paid for their release.

Our correspondent gathered that the three people were kidnapped at Idi Ope, near Igangan, in Ibarapa North Local Government Area of the State on Sunday.

The trio were identified as Kabiru Oladimeji, Kazeem and Soka.

They were on their way to visit the person who manages the ranch for them when they were kidnapped.

Osifeso appealed to members of the public to help the police by reporting criminal activities to them without waisting time.

“Efforts are ongoing to rescue the victims and apprehend the abductors. Members of the Public are advised to always report incidences on time to aid prompt and swift action from the Police at all times.

Newzandar News, however, learnt on Tuesday that the three people have been released.

He added that the three people were released on Monday after the sum of Six Million Naira was paid.

He said, “Yes. They kidnapped three people on Sunday but they have been released.