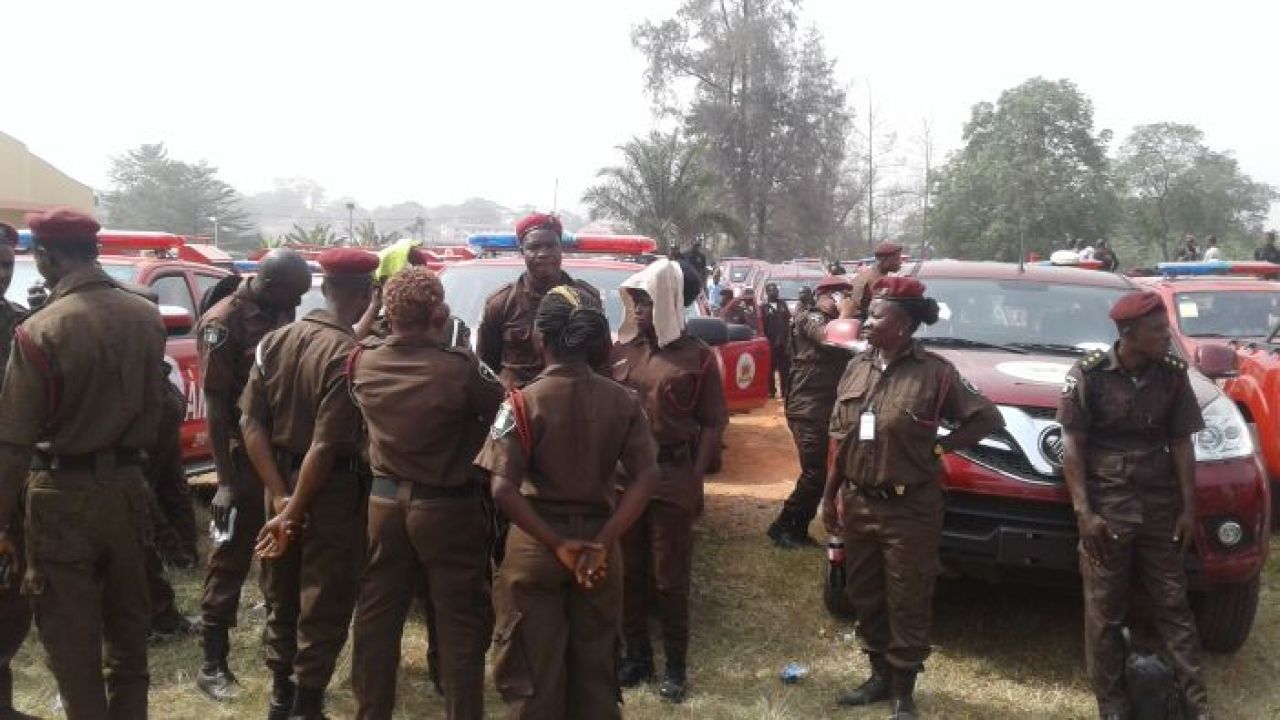 Operatives of the Ondo State Security Network Agency, NAN, known as Amotekun Corps have recovered a stolen car snatched from its owner in Akure, the state capital.

The robbers, two in number, were said to have been given a hot chase by the Rapid Response team of the corps after snatching the vehicle.

The vehicle, a Red Toyota RAV4 with registration number KJA 350 GK was snatched along Akure-Idanre road by first gate of Oba-Afunbiowo Estate, Akure.

According to the Corps Commander, Adetunji Adeleye, his men swung into action after the corps received a distressed call about stolen vehicle.

While emphasizing that the car had since been handed over to the owner, Adeleye disclosed that efforts were ongoing to arrest the suspects.

He maintained that the criminals escaped with vital documents in the vehicle, stressing residents in the state should endeavour to report strange movement within their vicinity.

Speaking on the development, the owner of the car, Mukail Ajayi, said that the vehicle was recovered 30 minutes after it was stolen.

He said the Amotekun corps response after they were alerted was top-notch considering the way they handled the situation.