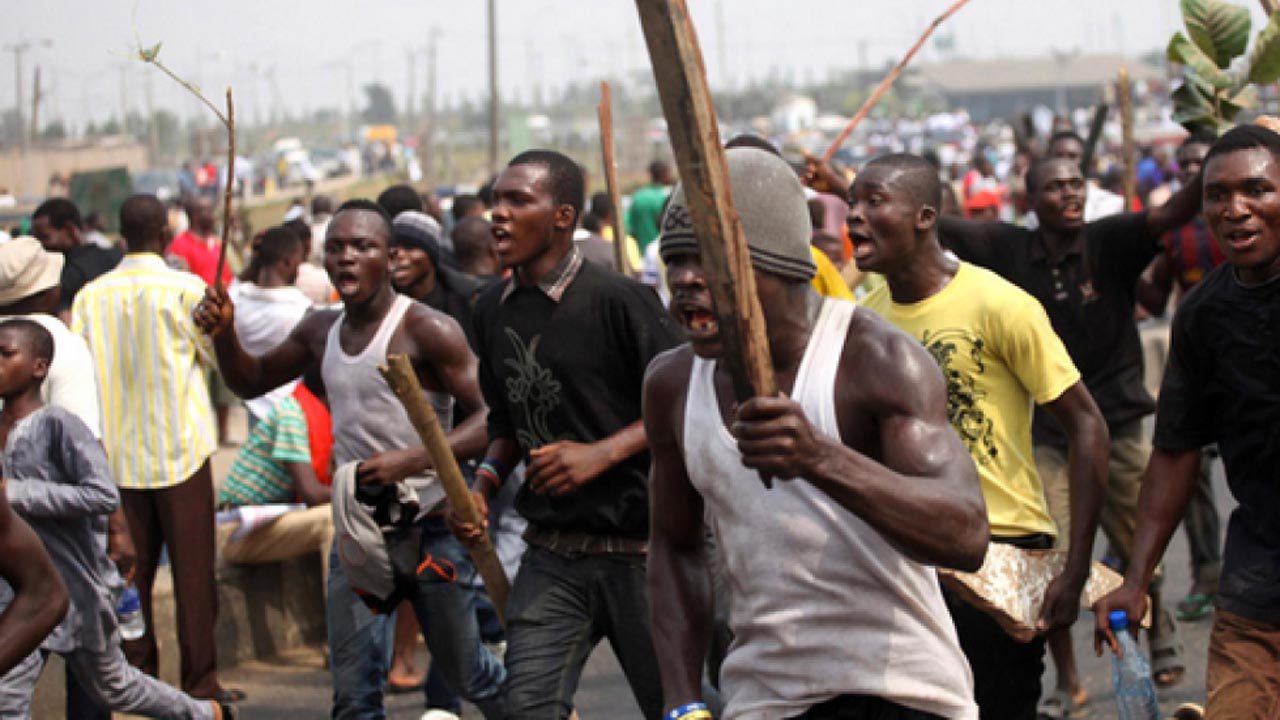 Angry youths have attacked Markewa village in Miga Local Government Area of Jigawa State, killed one and injured six others.

A resident told Newzandar News that the incident occurred after an okada rider from Markewa village accidentally hit a girl from Hantsu village.

He said following the accident, youths from Hantsu village in their numbers attacked Markewa community in alleged revenge for their sister.

He said the two villages have been at loggerheads for over thirty years.

He the youth in Hantsu village attacked Markewa village to revenge their sister who was involved in a minor motorcycle accident.

He said as a result one person was killed and six others were injured.

Adam said twelve suspects have been arrested in connection with the attack.

The case is still under investigation, he informed.