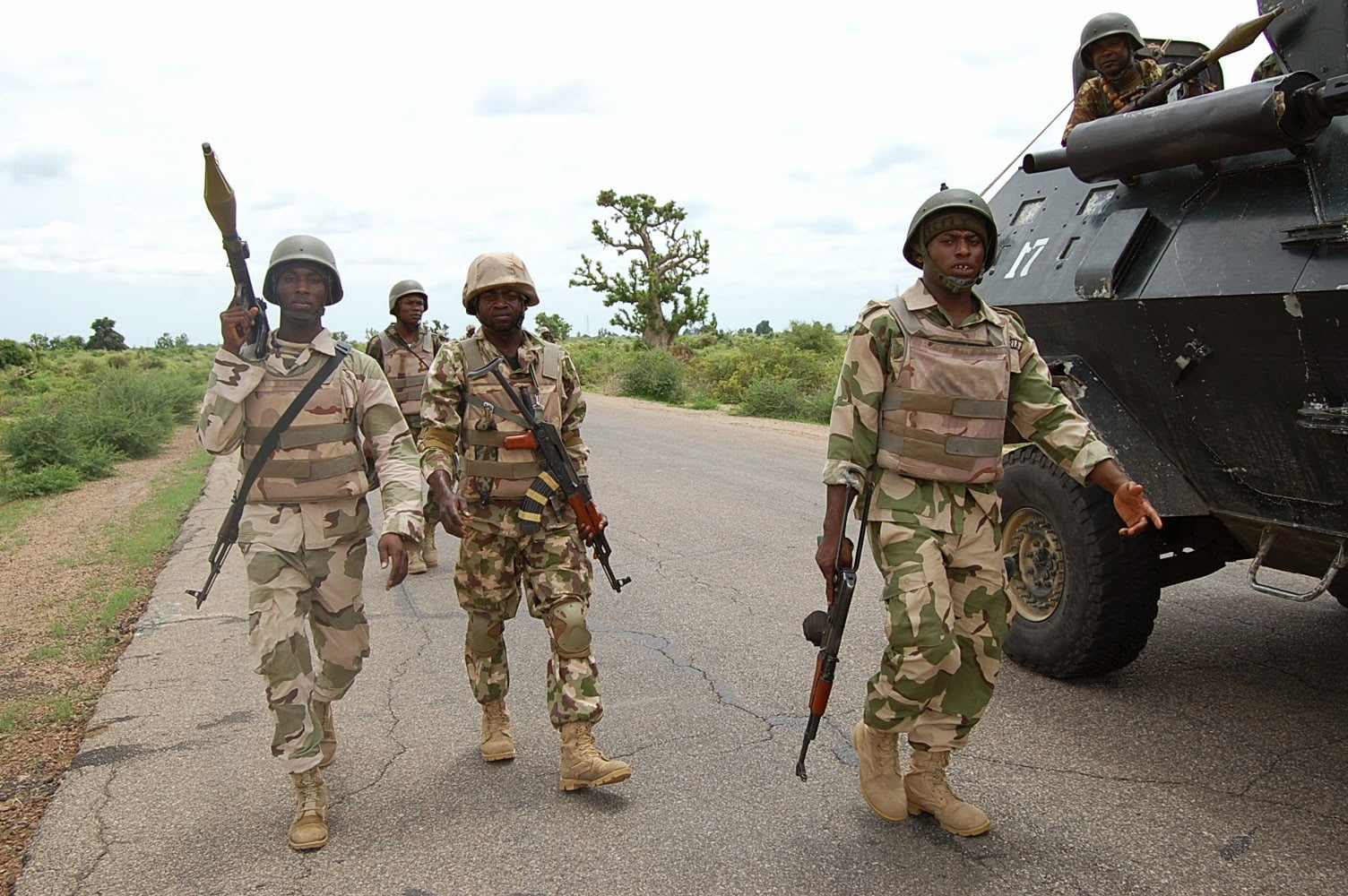 The Nigerian Army has announced the arrest of a soldier who allegedly killed a final year Student of the University of Calabar.

Brig Gen Onyema Nwachukwu, Director of Army Public Relations, in a statement, said the Army had institutied an investigation into the allegations.

Newzandar News gathered that Mr Gray Agbesu was killed on Friday by a serving soldier deployed on duty at the Calabar Correctional Service facility.

Nwachukwu said the soldier who was arrested while trying to evade arrest, is in the custody of the Military Police and would face judicial processes after the investigation.

He further stated that the Commander 13 Brigade had also visited the scene of the incident and addressed the youth, assuring them of justice.

”The Brigade Commander has also paid a visit to the family of the deceased, where he reiterated the Army’s resolve to ensure that the family gets justice over the killing of their son.

“The Commander has equally visited the Cross River State General Hospital, where the remains of the deceased was deposited,” he said.

Nwaxhukwu assured the family and the community that the soldier will be duly investigated and made to face judicial processes as deemed appropriate by the law.