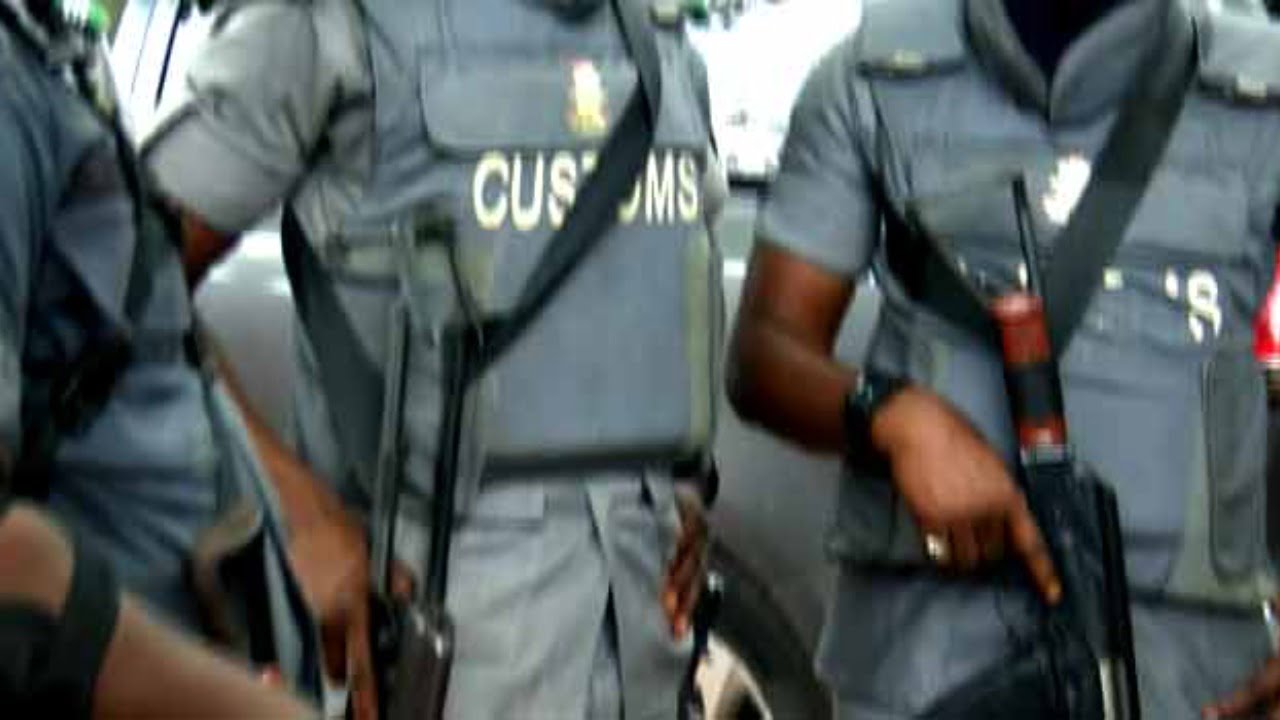 The Customs’ Comptroller on Enforcement, Headquarters, Mr Kayode Olusemire, confirmed this while displaying the product to journalists at the Karu warehouse of the service in Abuja.

Olusemire disclosed that the diesel, also known as AGO, was packaged in cellophane bags and concealed in 750 sacks of sawdust in two trailers.

He said the trailer containing adulterated oil left Port-Harcourt, the Rivers State capital, for Kaduna before it was intercepted in Abuja.

The Comptroller revealed that one of the trailers was also embedded with two large tanks of about 3,000 litres for the purpose of this nefarious activities.

“It takes intelligent work by our officers to detect the adulterated AGO.

“We have heard cases of people buying Kerosene and by the time they get home to light their stoves, the whole place would be engulfed in fire. Using this type of adulterated oil could destroy people’s vehicles” he lamented.

Olusemire added that six persons have been arrested in connection with the seizure.

The News Agency of Nigeria (NAN) noted that the seized items and the six suspects have been handed over to officials of Nigeria Security and Civil Defence Corps (NSCDC) for prosecution.