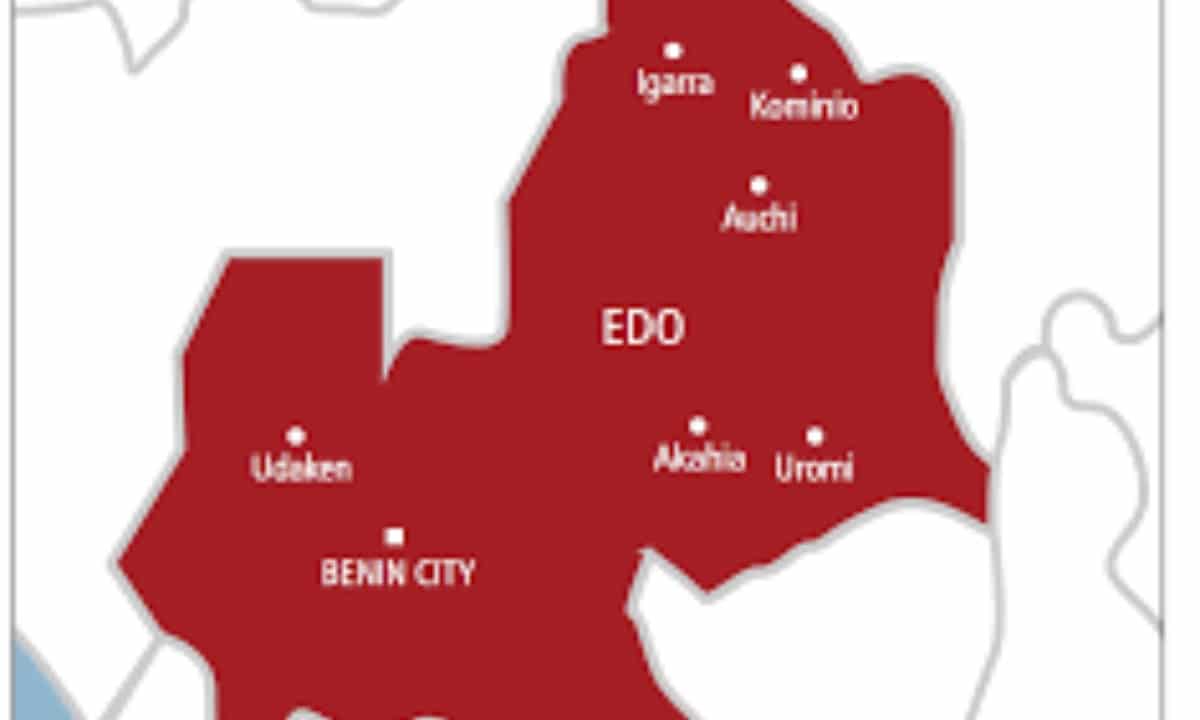 Some of the residents of Universal Road, by Medical Store Road, Okhoro axis of Benin City woke up on Sunday to discover that two siblings had kept the corpse of their 78-year-old mother at home for nine days.

The News Agency of Nigeria (NAN) reports that the deceased, Mrs Agbenese Oshoma’s decomposing corpse, was only discovered when neighbours became uncomfortable with the offensive odour oozing out from the house on Sunday morning.

The two sisters were said to have known about their mother’s death but kept the news to themselves for nine days and did not disclose what led to her death.

The offensive odour forced neighbours to barge into the house to discover the bloated body of the elderly woman.

The two children, Grace Osagede, 60, and her younger sister, Theresa Suberu, 58, told the neighbours that they were instructed by God not to disclose the death of their mother to anybody.

The two children, it was gathered, went about their normal daily chores inside the house while their mother’s corpse laid rotten away as they made no attempt to embalm the body.

Neighbours who initially perceived the stench from the building, inquired from the two sisters what the matter was, and the children of the deceased dismissed such enquiries as nothing.

When the offensive odour became unbearable, the neighbours mobilised and barged into the building only to discover the decomposing body of the woman, whom everyone in the neighbourhood called “Iye”, meaning an old woman.

When the neighbours confronted the elder sister, Grace, she told them that she had instruction from the Lord not to disclose the death of their mother to anybody.

The position was corroborated by her younger sister, Theresa, who said her elder sister asked her not to tell anyone as “instructed by the Lord”.

The neighbours and the landlord of the building told newsmen that they had invited the police just as they were arranging to move the corpse to a morgue.

NAN reports that as at the time of filling this report, no member of the deceased had made any remarks on the mistreatment given to one of them by her children.

“The Police evacuated the corpse. The sisters were not arrested because there was no reasonable ground to arrest them.

“Every family has the right to their culture and since there is no evidence to show that they compromised the law, there is no reason to arrest them,” Kontongs said.