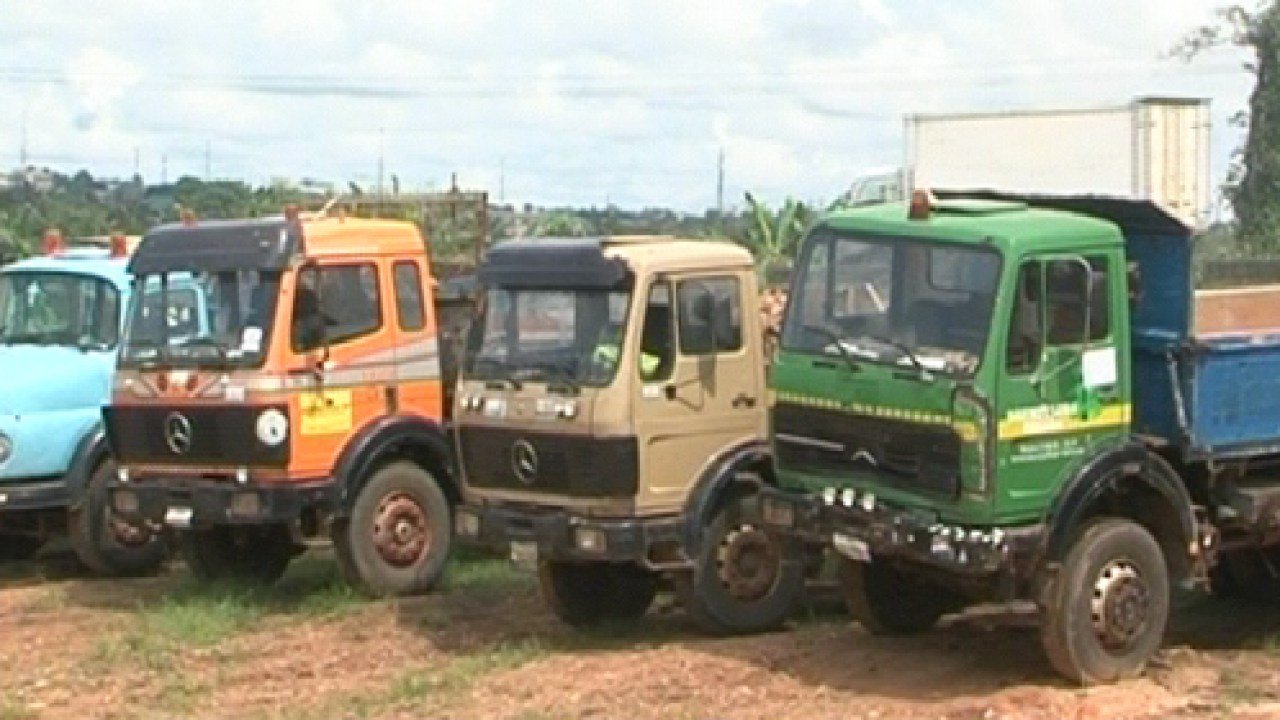 The crisis rocking the Edo State tipper drivers association and Okhuoromi community, airport road axis, Oredo local government area has become severe as the state chairman of the association directed members to immediately suspend their services in the axis.

The decision of the drivers is likely to affect over 20 communities in Iyekogba, Sapele road axis of Delta State.

Austin Uhunmwangho, chairman of the Edo tipper drivers association gave the order over the alleged forceful takeover of landed properties on the order of the community head.

He said it became necessary to order the suspension of sand supply in Okhuoromi and environs since the community head (Ohen) has resorted to illegal demolition and forceful take over of land belonging to individuals.

He said the suspension of the tipper drivers association is not only in Okhuoromi community but all adjoining roads.

“The Priest Ovbokhan, Ohen collected my personal land measuring 100 by 100 square metre. He also collected that of my members without recourse.

“As for my land, I have erected a building on it, the Ohen went there and demolished the building, divided the land into two parts saying he wants to use half it after series of payment and even when the issue had been resolved by our Royal father and the office of the deputy governor.

“For two of my members, Ehiosu Friday and Kehinde Olime he also collected theirs, he tricked them to pay another money of about seven hundred thousand naira (700,000:00) for settlement yet no land to show, he used our moulded blocks to demarcate the land and sell it to another developer.

“Even when my members asked of the other payment made for settlement, the leader of the youths (Okaeghele) said that ‘no goat gets to the venue of the elders’ council meeting and goes back same way’ and that was how we ended up paying for nothing.

“Fine some of us who bought from their neighbouring community which the said area has been given to them, we did a different settlement with them (Okhuoromi) and today he is saying we can not develop our land. Look at the community approval.

“As an organized association, we can not be supplying them sand to develop our lands forcefully collected from us. The suspension of sands supply stands while we wait for concerned authorities who care to intervene.

“He also collected other lands bought from him directly by my members. We have it on good authorities that same way he collected our lands is how he is collecting other person’s land in the community. The Oba of Benin should as a matter of urgency remove him from that position of Ohen.

“They are saying is a personal matter, how can you separate the chairman and his members from tipper association. Those lands belong to tipper drivers and our vehicles can not supply anyone in that axis.

Priest Ovbokhan, head of the Okhuoromi community had during a press briefing informed newsmen that, the tipper association chairman gave the unholy order of suspension because of personal reason.

He advised the chairman to have a rethink before is too late.