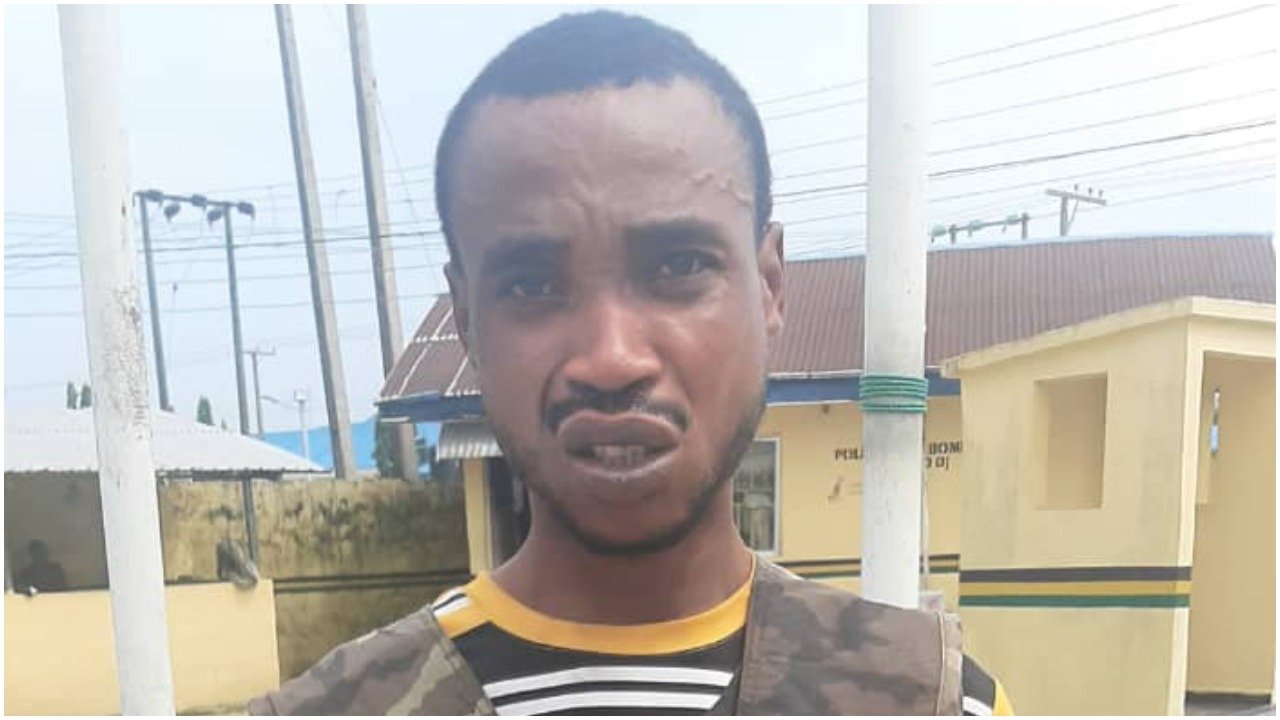 The Police also recovered a locally made pistol, eight cartridges, illicit drugs and an Army camouflage bulletproof vest from the suspect.

The suspect was arrested in possession of a locally-made pistol, Cartridges and illicit drugs at off-Ayama Road, Famgbe, Yenagoa in Bayelsa State, Newzandar News can report.

CP Okoli said, ”A search was conducted in his house where an Army camouflage bulletproof vest was also recovered.”

CP Okoli noted that the suspect is cooperating with the Police stressing that he will soon appear in Court at the conclusion of the investigation.

He also advised residents to always volunteer useful information that will assist the Police in fishing out criminals in the state.