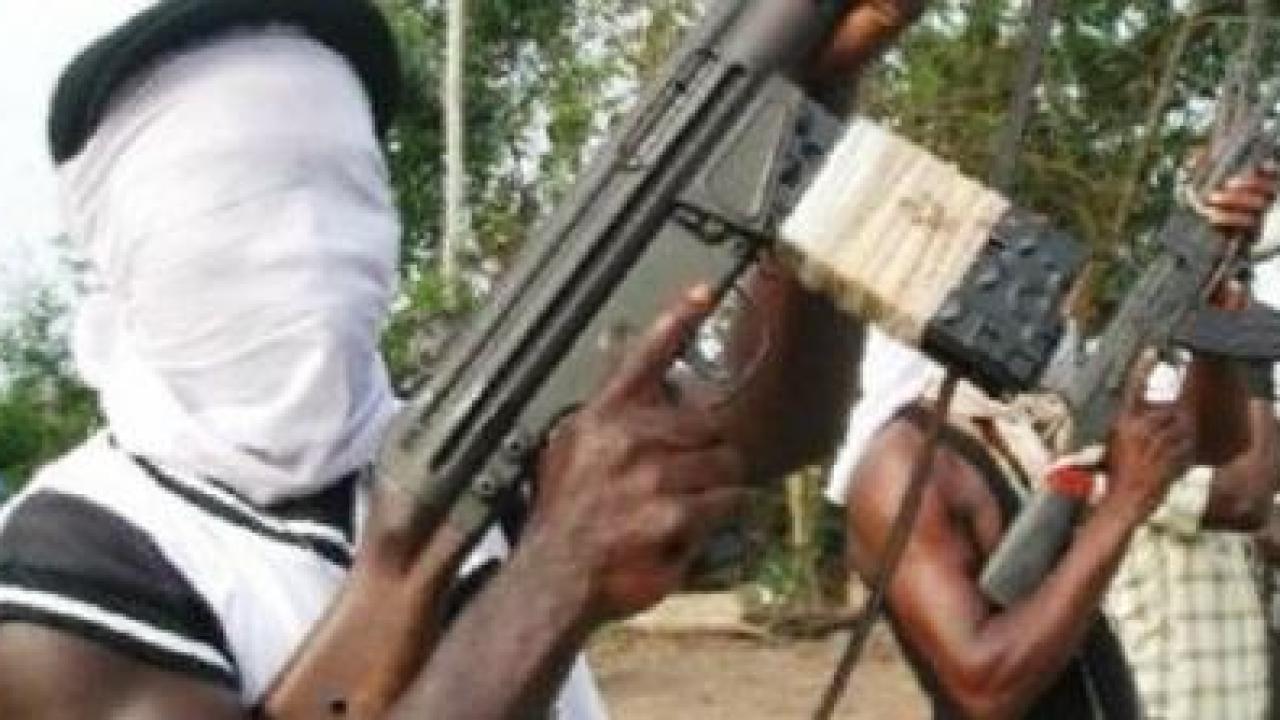 Armed robbers have killed an Army Major and injured one other in an operation they carried out at Dutse Local Government Area of Jigawa State.

He said the incident happened on Sunday at about 9:00 pm.

He said two army officers were attacked by the criminals while moving from Maiduguri to Kaduna with vehicle no.BWR 105 BX.

As a result, one major M.S Isma’il was shot dead and one PTE Harisu Aliyu was wounded on his neck and shoulder.

The Police spokesman said efforts were on to arrest the fleeing suspects.