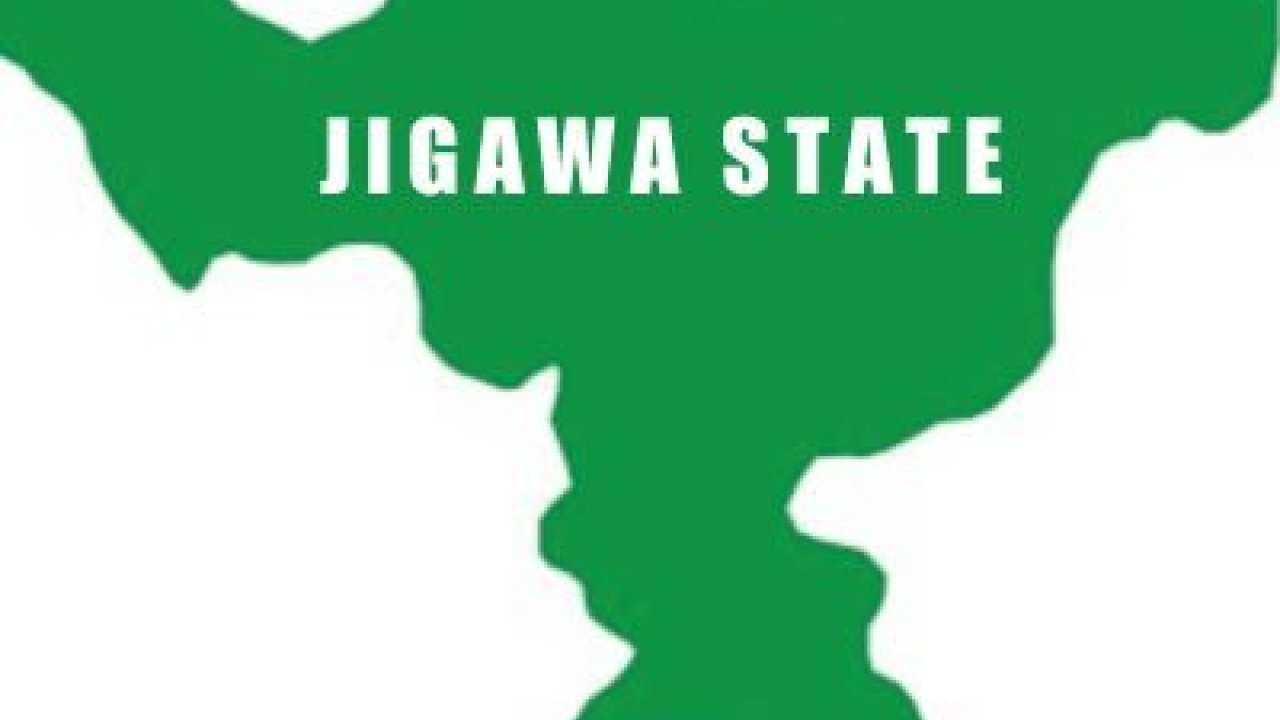 Three persons have been confirmed dead and one injured in a motorcycles accident at Beguwa village in Ringim local Government, Jigawa State.

They explained that on reaching a sharp bend at Beguwa village (a Monday popular market) the cyclists had a head on collision.

He said the accident happened on Monday in Beguwa village at about 2100hrs involving two motorcycles along Ringim to Gidan-Lage road.

He said the victims were rushed to General Hospital Ringim where the two cyclists and one of the passengers were confirmed dead by a medical doctor.

The other passenger sustained serious injury and is currently recieving treatment.

The Police spokesman, however, disclosed that their corpse have been given to their families for burial.