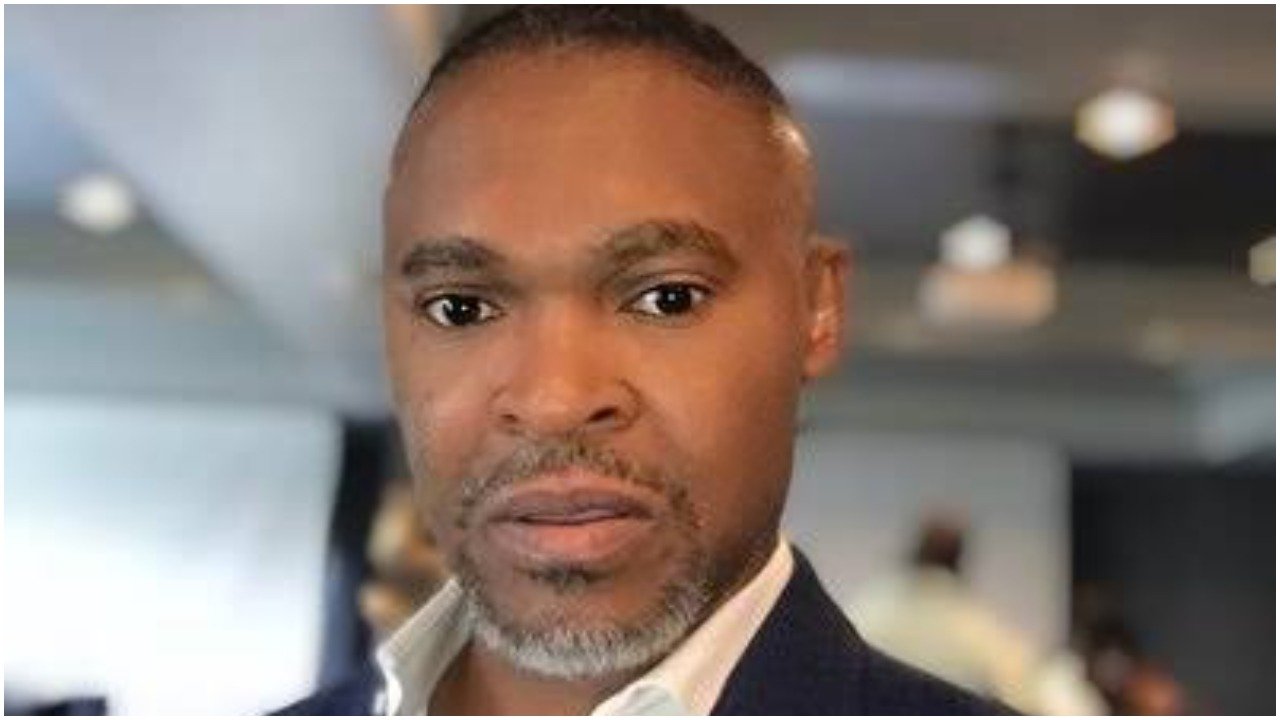 Reactions have trailed the killing of Chief Executive Officer of Super TV, Usifo Ataga, by a 21-year old student of the University of Lagos (UNILAG).

Recall that the Police in Lagos State had tracked and arrested the suspect Chidinma Ojukwu, for killing the 50-year-old.

Chidinma had claimed that she stabbed the deceased, after he forcefully had sex with her.

“I was tired and exhausted and wanted to sleep but Mr Michael won’t have any of that.

“He became very violent and tried choking me to death.” She said

He urged them to return as one man had been killed.

Reno Omokri, former aide to ex-President Goodluck Jonathan said, “The drug Chidinma Ojukwu was allegedly given is Rohypnol. Research it. It is a mind altering, date rape drug. I sincerely doubt that she is a premeditated hardened killer. If she took that drug, she could not have been in her right mind that day.”

Here are some comments Newzandar News gathered from Twitter.

@Estherijewere, “After watching the video of the 21-year-old who murdered Super TV CEO,Ataga Usifo, all I can say is: May we not fail as parents.”

@Ebube_ekwo, “May we raise responsible kids. May our kids not disgrace us. May we have the courage to ASK the right questions from.our children. Not blaming the parents, but here is the context of my tweet. Blessings.”

@_igbomina, “Chidinma Adaora Ojukwu, who murdered Super TV CEO, Usifo Ataga is an adult. Don’t infantilize her. Nigeria will likely have more murders such as this, as we have a huge drug addiction problem.”

@Duruchibuzor, “Usifo Ataga’s injuries are too severe to be afflicted in self defense as the babe claimed.
Usifo Ataga’s murder: Tracking Unit in Panti exposed suspected killer, Chidinma – Police

“Same self-defense and there is not a single mark on the girl’s body? When he is bigger than her, how naa?. Usifo was also an amateur boxer.”

@officialchrissay,”Dear single young Ladies, Please don’t be like Chidinma Ojukwu–create no opportunity for the devil to use you. Be content with the little you are getting from your parents, guardians, or your part time job. Godliness with contentment is a great gain.”

@earthykumy, “He left his wife, and was doing drugs with a 21-year-old. The girl killed him on the influence of the drug he bought. Her eyes weren’t clean.What money makes little girls do.Empowered poverty.”

@positivetone20, “High libido or low libido,he was wrong in holding her capacity as a sex salve, what she has done isn’t right, you should have known going to the hotel will amount to sex, my advice to men out there is simply find a woman who has the same sex drive as you for marriage. simple”

@Kendo, “She was under the influence of drugs when she committed the crime. It’s not murder may be manslaughter and definitely not premeditated. As for Usifo Ataga, it’s a case of death by misadventure. If he didn’t buy the drug they both took, he would have been alive today.”