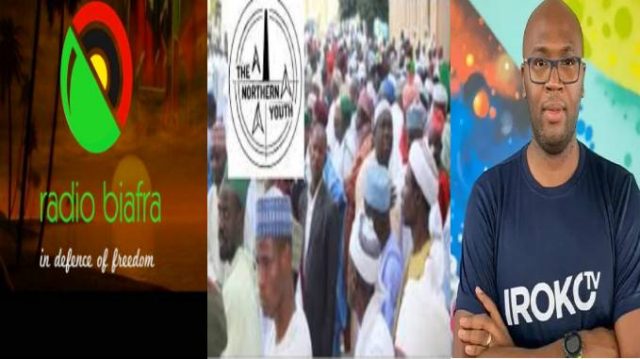 Recall that the CEO of Crowwe App, Adamu Garba supported the suspension of Twitter operation in Nigeria after the federation ban the social media platform.

He also mocked Twitter as he advised Nigerian to download his own social media app. However, some Nigerian reported and gave his app bad reviews which led to its removal.