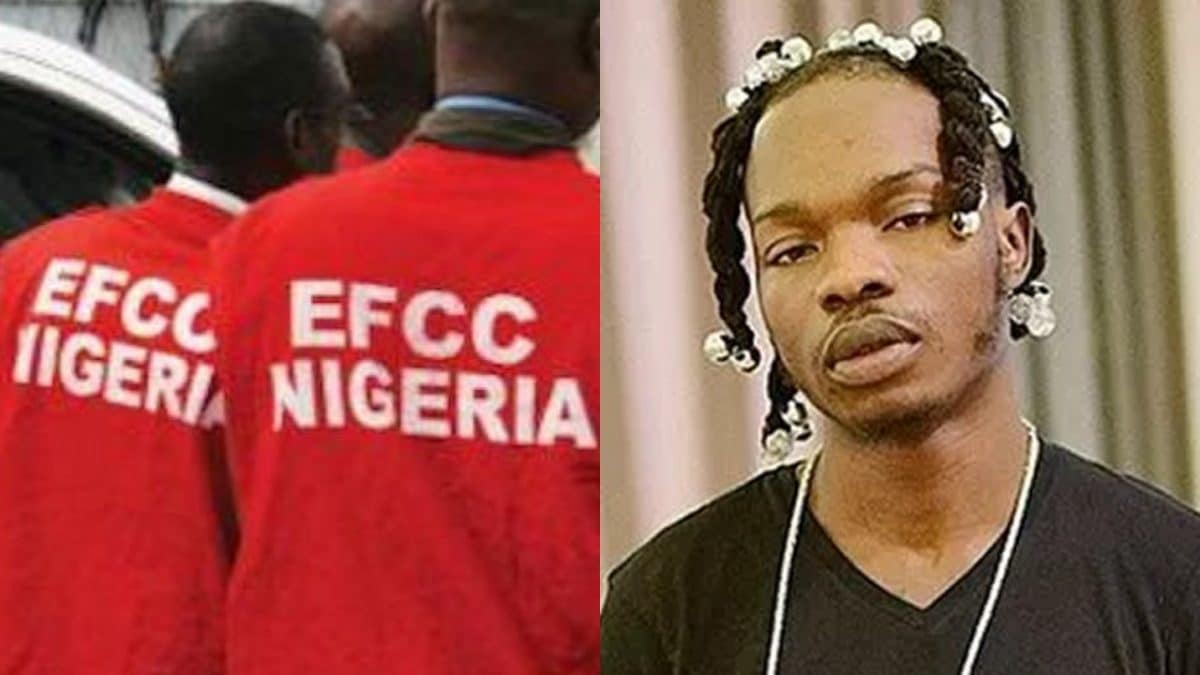 He was arraigned in 2019 on an 11-count charge of credit card fraud preferred against him by the Economic and Financial Crimes Commission (EFCC).

The music superstar pleaded not guilty to all the charges.

The prosecution had called two witnesses, Nuru Buhari Dalhatu and Augustine Anosike, both forensic experts with the EFCC.

Naira Marley reacts to backlash over comment on sleeping with mother, daughter

They told the court how Naira Marleyfrequently visited sites where stolen credit cards were sold to interested fraudsters.

The experts also revealed what was described as “shocking evidence” recovered from the defendant’s mobile device.

At the resumed trial, the prosecution counsel, Bilkisu Buhari said the matter was slated for cross-examination of the second prosecution witness (PW2) Anosike.

Counsel to the defendants, Akinwale Kola-Taiwo opposed and asked the court for postponement.

“The matter is for mention today and not continuation as disclosed by the prosecution”, he argued.

Justice Oweibo granted the prayer of the defence and adjourned the matter until October 5, 6 and 7, 2021.