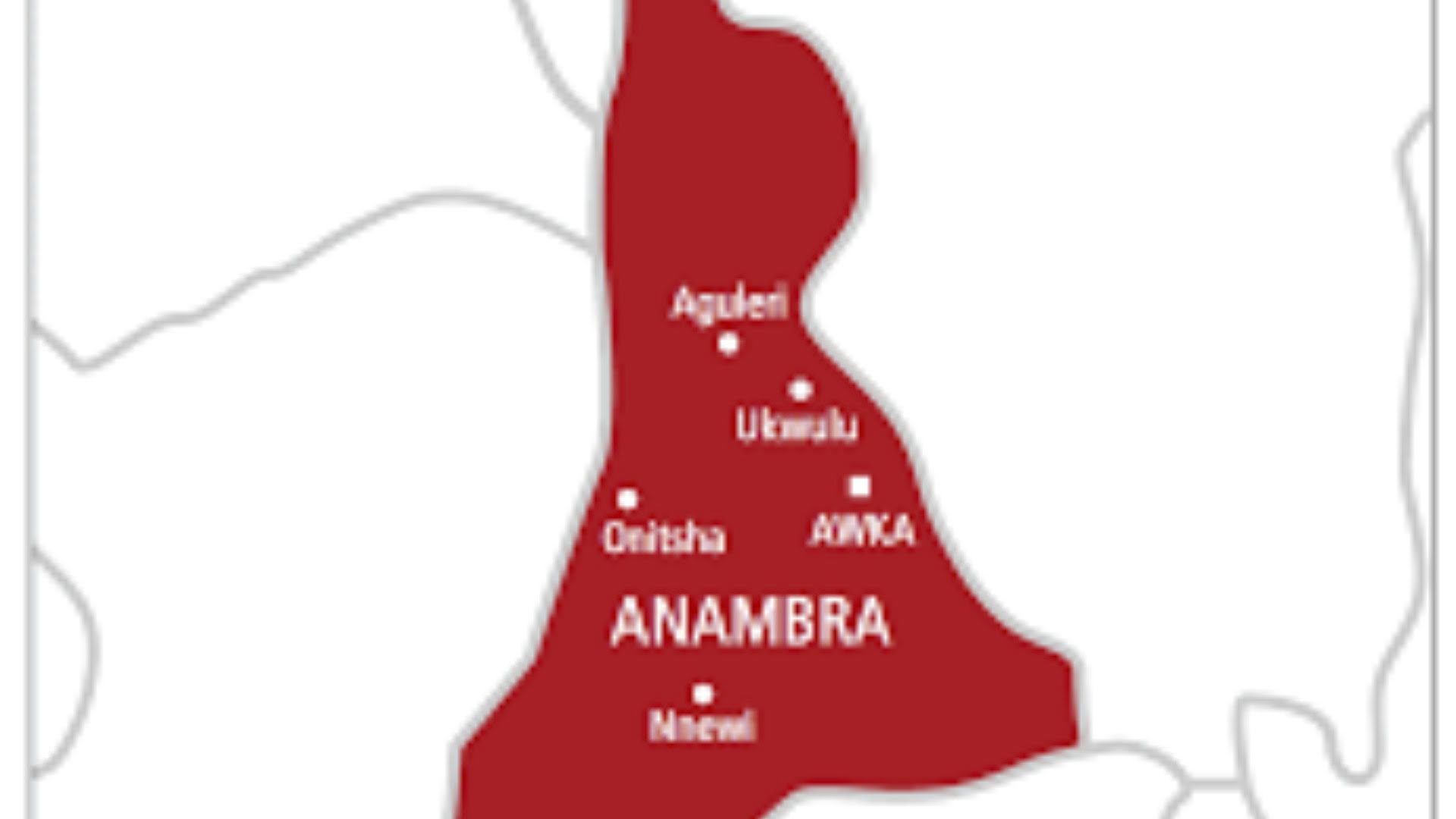 The “Bakassi-like” security outfit, it was learnt, has already swung into action, allegedly killing and burning six suspected criminals in Awka, the state capital on Monday.

A source said: “The ‘boys’ came mainly for alleged cult groups which have taken over Awka town in recent time without any response from the Police.”

But the State Police Public Relations Officer, Ikenga Tochukwu, denied knowledge of the arrival of the security outfit.

He said, “I don’t have any such details before me. Meanwhile I will make enquiries please and get back to you.”

However, a Senior Police Officer, who spoke with journalists in confidence, said some security men arrived in the state, but failed to confirm who they were and from where they came.

According to the source, “That’s the only thing I can tell you for now, let’s see how things work out in days and weeks to come

“If they engage in jungle justice, nobody will talk especially the lawyers and human rights groups, but when Police engage in such, the whole world will tumble and that’s what the state deserves,” the source said.