No fewer than 40 persons are feared killed following attacks by suspected bandits on some villages in Zamfara state.

The villages are Wari Tsaune, Gidan Adamu, Gidan Maidawa of Faru, all in the Maradun Local Government Area of the state. 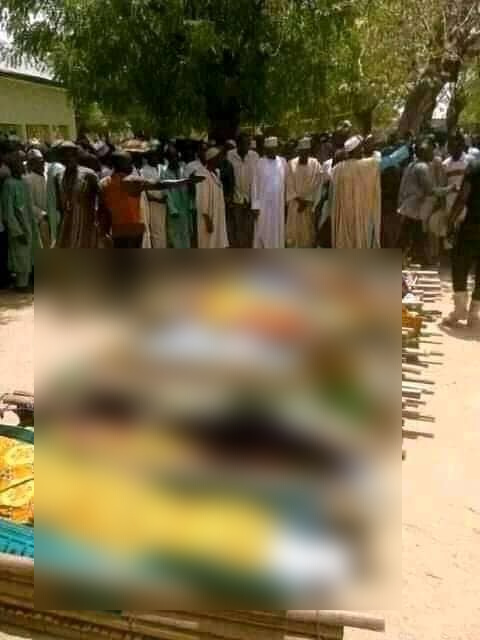 Newzandar News gathered that the attacks left hundreds of others, including women and children with various degrees of injury.

Also several cows were said to have been rustled during the attack.

Shops in the affected villages were looted by the gunmen.

“All of us have abandoned and deserted our communities for fear of another attack. We have buried some of our people,” a source told Newzandar News.

The incident comes a few weeks after gunmen killed six policemen along Gusau/Sokoto Road, near Dogon Karfe in the Bakura Local Government Area.

Deadly attacks have raged across Zamfara state where bandits have thrived.

Farming and herding communities in the state have long been terrorised by gangs who raid villages, stealing cattle and kidnapping residents for ransom.

In 2019, the state government entered a peace agreement with the gunmen.

About 15 brand new Hilux vehicles and cash gifts were also given to leaders of different ‘repentant’ gangs of bandits by the governor in 2020.

But despite all these, communities in the state are still being attacked and residents kidnapped and/or killed.