After pressure from students over a policy to compel them to wear uniforms while on campus, the management of Bayelsa state-owned university, Niger Delta University, NDU, Amassoma suspended its decision.

The decision was taken at an emergency meeting on Wednesday with representatives of the state government, students’ union government, and school management in attendance to discuss the crisis rocking the institution. 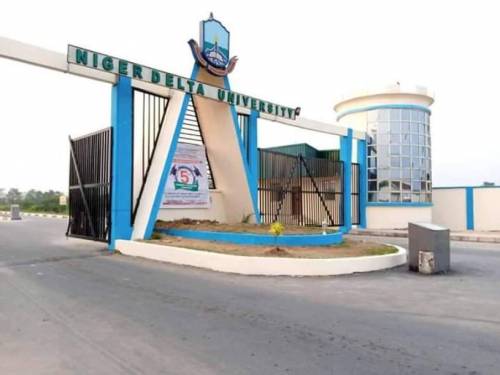 The students’ Union government of the school was also reinstated and the tuition portals students yet to make payments were also reopened.

Professor Samuel Gowon, Vice-Chancellor of the school, who briefed newsmen after the meeting at the Government House, said consideration will be given to students who have yet to pay their school fees to do so in instalments, while the move to have them wear uniforms has been jettisoned.