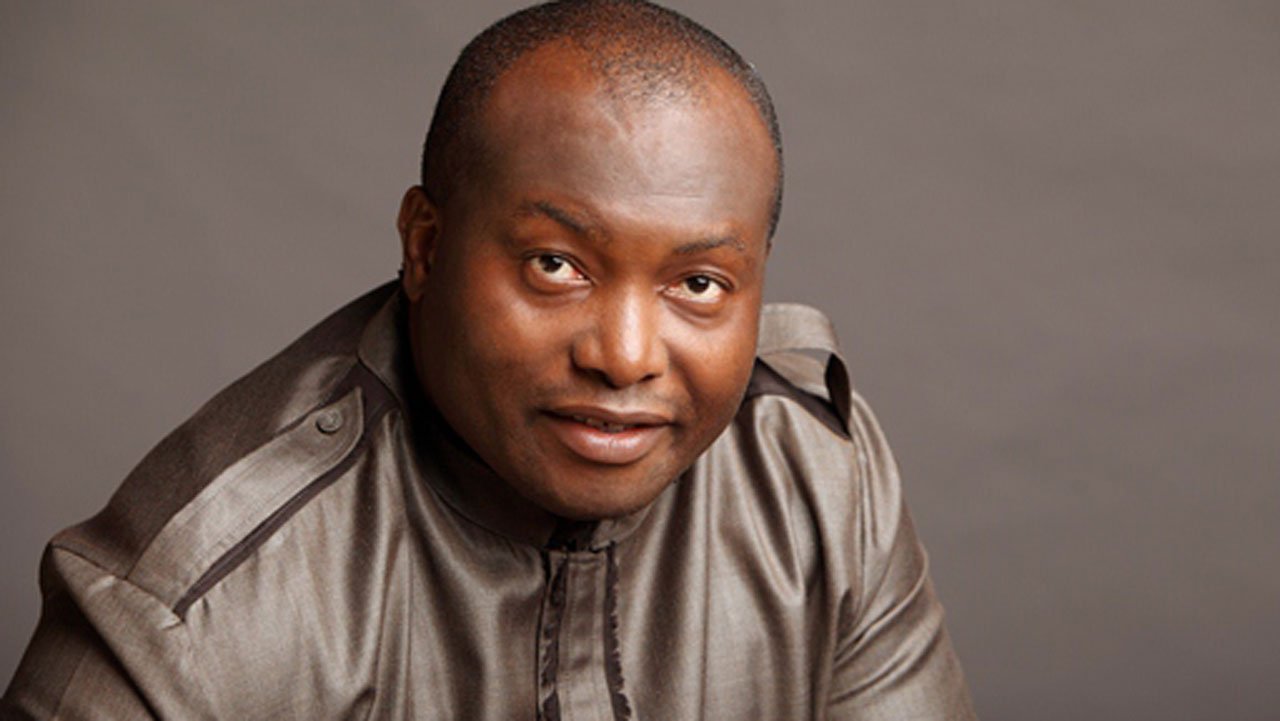 Ubah spoke to journalists against the backdrop of the huge threat from various interest groups that the planned election would not be allowed to hold until the issue of Biafran agitation is resolved.

The senator expressed confidence that the current insecurity in the region would not affect the conduct of the polls and that region would be peaceful during the poll.

Nigerians in a state of panic – Ifeanyi Ubah

“We are used to holding elections during crisis situations. This is a constitution process which must be completed. We will do everything possible to make sure that we have a very smooth poll on November 6,” he said.

The lawmaker also clarified that his party, the YPP was not behind the crisis rocking the region contrary to insinuations in some quarters.

He said: “The YPP has the blessings of God and everybody needs to queue behind the party. We meant well for Anambra State. Other parties didn’t mean well for the Anambra State that’s why they are having a crisis.

“For them to be having a crisis means that their foundation was not solid. We don’t have any crisis in the YPP and we are very strong. We are not behind their predicament.”

Ubah also ruled out the possibility of defecting from the party before or after the election.

“I won’t defect because of my belief in the party. I will stand by the part any day, any time and anywhere.

“I initiated a motion which led to one of the biggest bills in the 9th Senate. I am also the co-sponsor of the bill for the Deep Offshore and Inland Basin Production Sharing Contracts Act 2004 (Amendment Bill, 2009).

“The bill is generated for Nigeria every year, over N700billion. This is something that Nigeria should be proud of. That is what YPP has given to Nigerians,” he stressed.