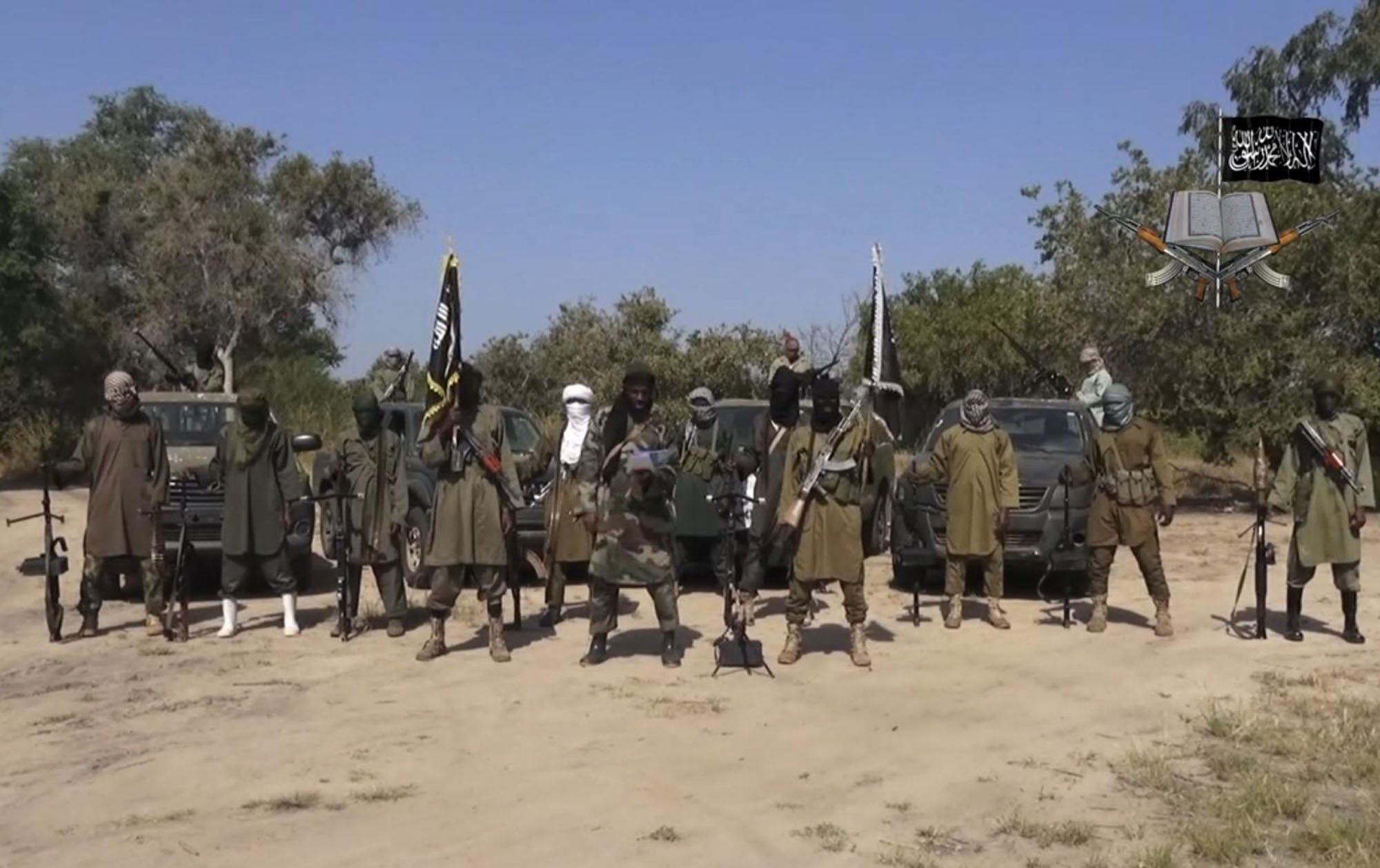 Boko Haram terrorists have attacked a community in Adamawa State and killed yet to be ascertained number of people.

The sources, who indicated that the terrorists might have been on a vengeance mission to the community, said one of those killed is a famous local warrior known for always protecting the community against outside forces.

Dabna lies close to Garaha, the village where Secretary to the Government of the Federation Boss Mustapha hails from, and not far from Kwapre, the scene of a recent Boko Haram attack in the same Hong LGA.

A report by noon of Wednesday said soldiers found about 18 dead bodies in bushes around Dabna and neighbouring Kwapre, but this could not be confirmed as the spokesman of the 23 Armored Brigade in Yola, Mohammed Sani, could not be reached as at press time.

The police also did not make comments.

The casualty figures of the attack on Kwapre were ascertained days after the attack when SGF Boss Mustapha visited the place on behalf of President Muhammadu Buhari and disclosed that 78 houses, 12 shops and four churches were destroyed during the attack.