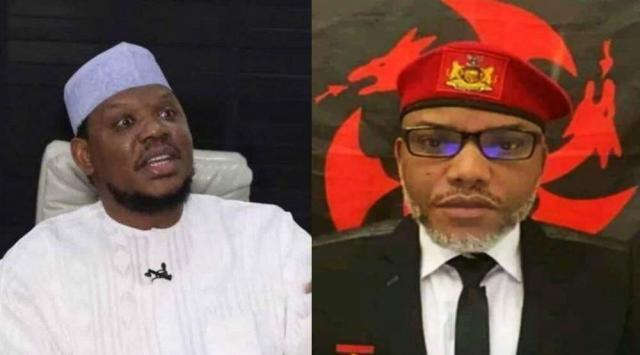 Garba said Shekau’s death was a lesson to Nnamdi Kanu, leader of the Indigenous People of Biafra, IPOB and Sunday Adeyemo also known as Igboho.

Shekau was reportedly killed after a clash between his men and fighters of the Islamic State West Africa Province (ISWAP).

A situation report (SITREP) had confirmed Shekau’s death on Wednesday evening during a battle for supremacy.

The report said ISWAP fighters, led by its commander, Bana Duguri, stormed the Sambisa hideout of Boko Haram and demanded that the terrorist leader surrender his position.

He was said to have refused and blew himself up to avoid being captured alive.

Reacting, Garba said the dreaded terrorist leader should have been stoned to death on live television.

The former All Progressives Congress, APC, presidential aspirants stated this in a tweet.

He wrote: “My only concern with Shekau’s dead is on him having the liberty to chose how he died.

“He should have been stoned to death by villagers at Doron Baga Market square on live TV, under the supervision of the Nigerian Military for all to see.

“That will send a message to Kanu and Igboho.”