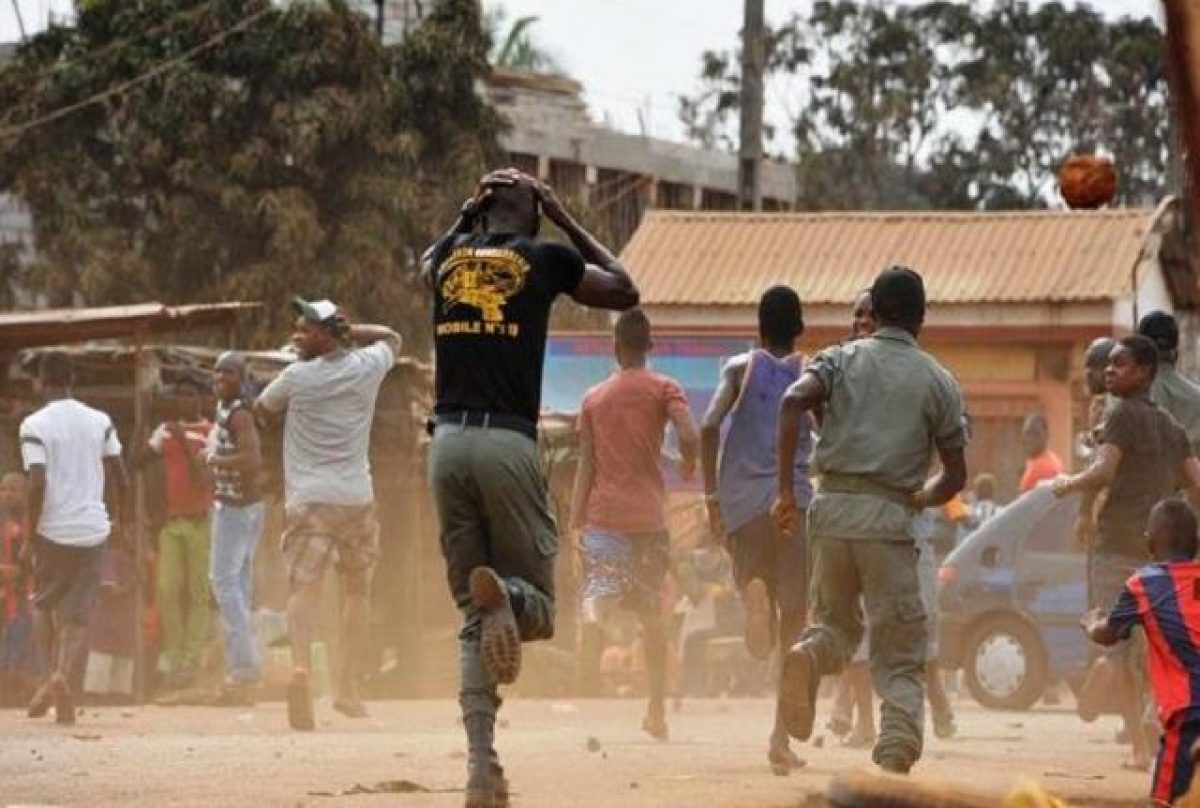 Hoodlums, also called area boys, are currently in a gun battle with the a joint security team at Apapa in Lagos State.

Newzandar News gathered that the incident was due to illegal activities of the hoodlums in the area.

Eyewitnesses who spoke to newsmen in the area said the joint security team arrived at Tin-Can’s first gate axis of the Mile 2-Apapa expressway to dislodge miscreants allegedly responsible for criminal activities in the area.

According to reports, the joint security team is made up of the Police, officials of the Lagos State Traffic Management (LASTMA) and soldiers.

Details of the incident are still sketchy as at press time as the state’s Police Public Relations Officer, PPRO, CSP Muyiwa Adejobi failed to take calls made to his telephone.