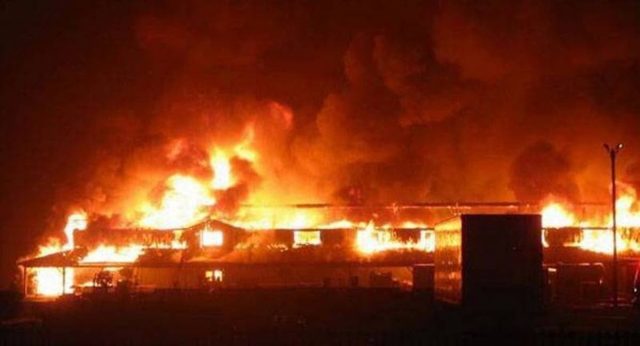 What is the right age to get married? — Pastor Chris gives answer to a critical question

During the attack, they burnt part of the building and razed some vehicles in the compound, killing at least a security official.