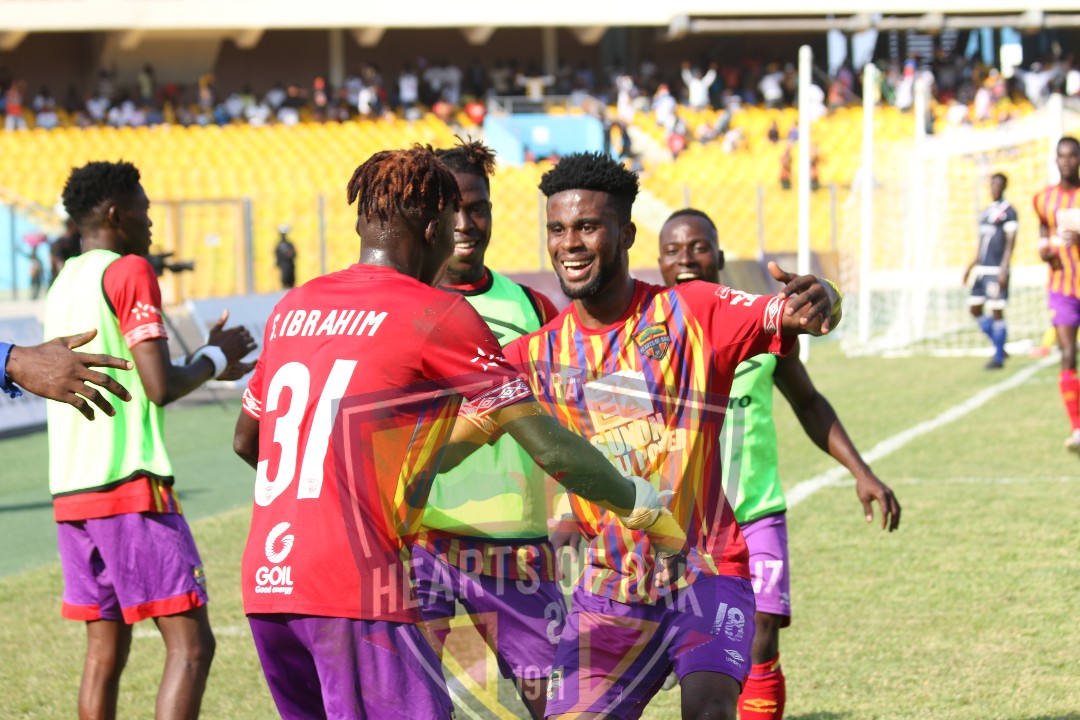 The Phobians went into the game three points clear of Kotoko whose loss meant that Hearts of Oak have an unassailable four-point lead heading into the final round of matches.

Dr Bawumia shared Citi Sports‘ congratulatory artwork for Hearts of Oak on Facebook after the full-time whistle went at the Accra Sports Stadium.

“Even more important than tonight’s Euro cup final; Congratulations to Accra Hearts of Oak for winning the 2020/2021 Ghana Premier League season,” he posted.

“Bibiani Goldstars FC, I congratulate you on your historic qualification from Zone Two of the Division One League to the Premiership. All the best to the competing clubs in Zones One and Three.”

This title is Hearts’ 21st in their history putting them only two behind Kotoko’s tally of 23.

It is also their first league triumph for over a decade, with their last success coming in 2009.