Residents of Igueben Local Government Area of Edo State have cried out to draw attention to the current worsening conditions of Amahor road awarded to be tarred by the Senator representing Edo Central Senatorial District, Clifford Ordia and Governor Godwin Obaseki at respective times in 2019.

According to a resident, Mr. Mark Enoghase who contacted Newzandar News on Wednesday, the current state of the road is worse than before the contract was awarded as the contractors started construction and then abandoned it half-way. 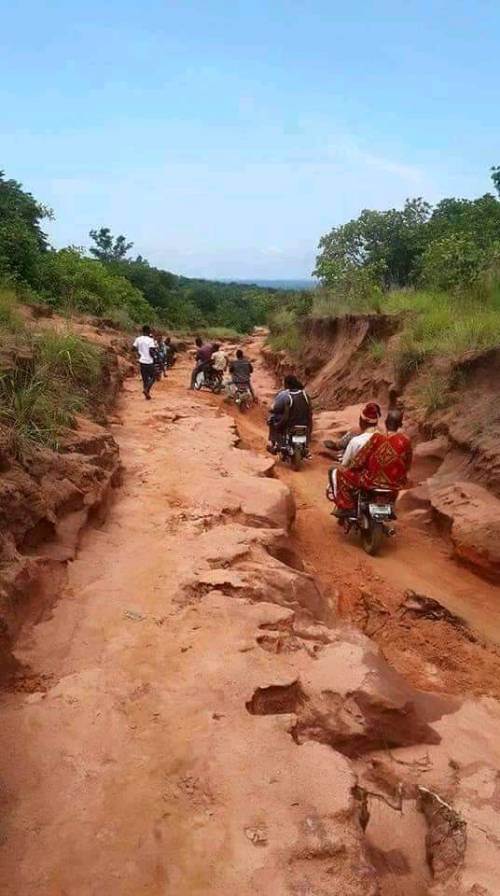 Enoghase said two contractors have handled the projects but left without finishing it and dumped their construction equipment at the site, making life unbearable for the people. 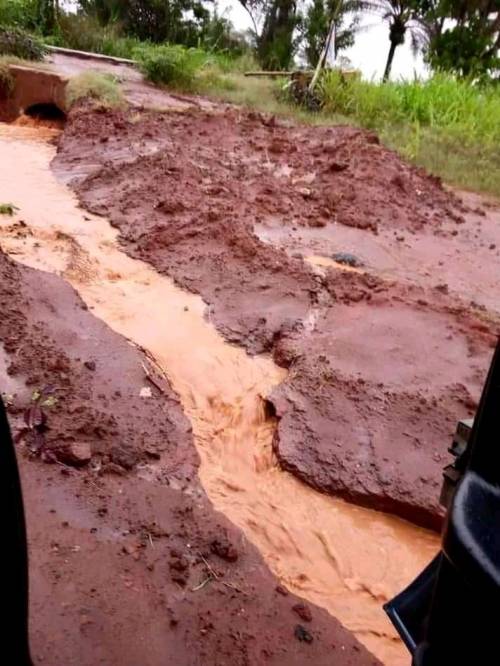 When asked if Senator Ordia was aware, Enoghase said the senator shifted the blame on the management of the Niger Delta Development Commission (NDDC) which has failed to complete the Amahor road project. 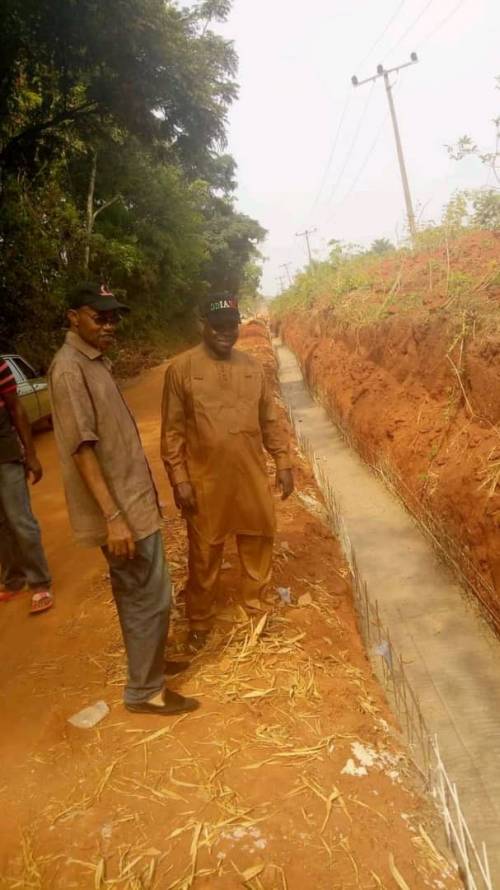 He said the senator usually came to monitor the progress of the work or sent his aides when it first started, but the whole community was surprised as he said he was not aware of the projects when complaints reached him. 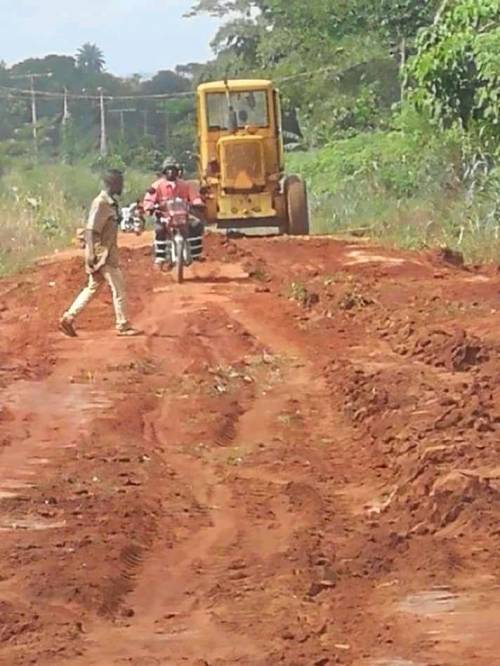 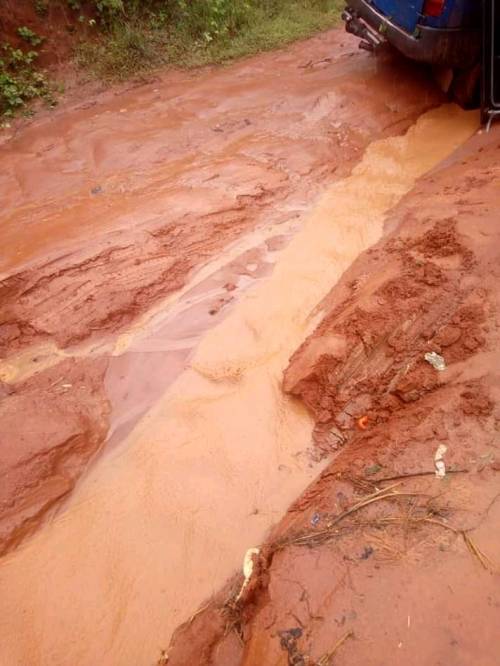 Meanwhile, Governor Obaseki said he had made plans to construct the same Amahor road when he was addressing supporters of the All Progressives Congress (APC) at the party’s campaign rally in Igueben in February 2019.

Obaseki said, “I have decided to construct Ugun-Amahor Road to open up the area and boost agricultural and other economic activities.”

While lamenting the state of the road, Enoghase said, “It’s about the Amahor road under Igueben Local Government Area in Edo State.

“The road was awarded by the Senator from Edo Central Senatorial District, Senator Clifford Ordia in 2019. But now, it has been abandoned after two years. We have tried to complain to him about the state of the road but he was shifting the blame on NDDC.

“He awarded the road to be tarred two years ago but he is denying it now because the project has been abandoned.

“He even said he does not know anything about the project. Meanwhile, during the campaign in 2019, he was inspecting the road, sometimes by himself or by proxy.

“Now, the whole community wants him to return the road to where he met it because it is not motorable and the whole place is in a mess as a result of raining season.”

When asked about the construction firms and the amount of money budgeted for the road, Enoghase could not provide specifics.