A lawyer, Emmanuel Ameh, has written a letter to Senate President, Ahmad Lawan over a purported request to drop a bill for an act seeking to establish Chartered Institute of Forensic Investigative Professional of Nigeria (CIFIPN).

It was gathered that a group, in a letter allegedly signed by E.S. Ameh on 16th June, 2021, had written the Senate President to discredit the Bill for an Act seeking to establish CIFIPN. 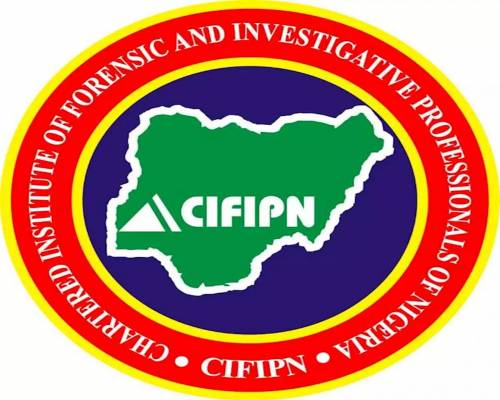 In the letter, the group craved Lawan’s indulgence to drop the Bill seeking to establish the institute based on lack of transparency, high level of personal interest, vote of no confidence, among other grounds.

Reacting, Ameh said the authorisation of the letter was mischievously carried out by yet-to-be identified people who he described as “fraudulent elements”.

“No authorisation was directly or indirectly given to anyone to make or address the fraudulent request under reference to your good office by any of our counsel in chamber.

“The name of the purported signatory, his number and the office address as stated on the said letter was never within the knowledge of the acclaimed signatory or any of our colleagues in the law office. It is a clear case of fraud and impersonation.

“We vehemently controvert the purported request under reference and call on your good office to disregard same as the said letter was concocted by yet an unknown fraudulent element to perpetrate wickedness against the Chartered Institute of Forensic Investigative Professional of Nigeria (CIFIPN) and to disparage our law office by his/her criminal skulduggery.”

He, however, urged the Senate President and President Muhammadu Buhari to ensure the passage of the embattled bill into law, noting it would help to check the unending corrupt practices that have very nearly destroyed the nation.