Four House of Representatives members from Zamfara state belonging to the Peoples Democratic Party (PDP), on Tuesday, resigned their membership of the party and defected to the All Progressives Congress (APC). 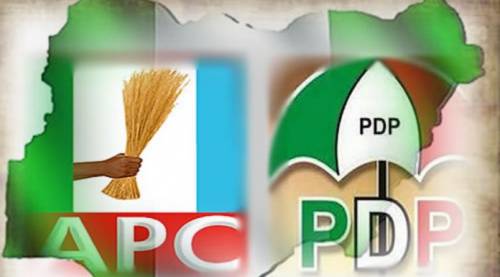 The members officially announced their defection at the plenary on Tuesday.

The Speaker, Femi Gbajabiamila, read their letters of defection at the opening of the session.

Sani Dan-Galadima had earlier on Wednesday declared his defection in the chamber.

The governor of Zamfara, Bello Matawalle had last Tuesday formally announced his defection from the PDP to the APC in Gusau, the state capital, along with some members of the federal and state legislatures.

However, his deputy, Aliyu Gusau; and a member of the House representing Anka/Talata-Mafara Federal Constituency, Kabiru Mafara, have remained in the PDP.