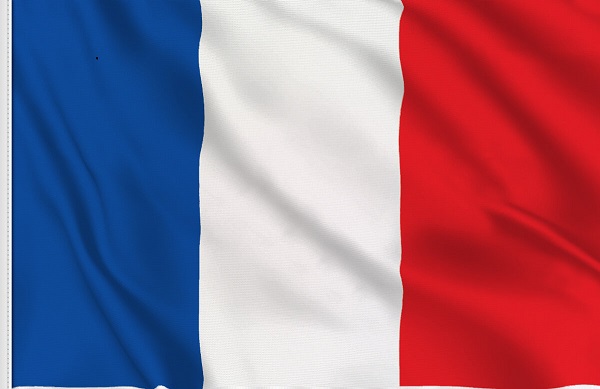 The French government on Monday faced mounting questions and criticism about its plan to gradually ease the country’s coronavirus lockdown starting on May 11.

Paris Mayor Anne Hidalgo and more than 300 other mayors in the Ile de France region around the capital demanded that the government postpone the planned return for some schoolchildren on that day.

French schools have been closed since mid-March. Education Minister Jean-Michel Blanquer says some 4 per cent of children have lost touch with their teachers since then and other are falling behind.

The timetable was “in most of our communes, untenable and unrealistic,” the mayors wrote in an open letter to President Emmanuel Macron and published by newspaper La Tribune.

The mayors said they had not enough time to prepare the reopening, faced with shifting government plans and logistical issues such as the supply of masks for teachers and secondary school pupils.

Allowing parents to decide whether their children would return could sabotage efforts to make up for the impact of the closure on the most vulnerable students, the mayors argued.

Newspaper Le Parisien reported that the main operators had warned the government that they would not be able to ensure full physical-distancing of passengers on May 11.

Prime Minister Edouard Philippe was due to present the exit plan to the opposition-dominated Senate later on Monday.

France has suffered one of Europe’s worst COVID-19 outbreaks, with almost 25,000 deaths as of Sunday. (dpa/Newzandar News)

People should leave my family and I alone ― Ned Nwoko

Popular billionaire and philanthropist, Prince Ned Nwoko has reacted to reports that he is set to marry Nollywood actress Chika Ike, dismissing the stories as false and wicked. The Nigerian social media lately has been [Read more…]

Travel Ban: Ohanaeze Shortlist of Election Riggers from Igbo land and send to US, EU ,UK.

PRESS STATEMENT Ohanaeze Ndigbo Youth Council Worldwide had described the recent Travel ban and Visa restrictions Slammed by US Secretary Of State on Some Individuals that had Serially abused the electoral Processes, engaged in Electoral [Read more…]

#BBNaija : Twitter User Predicts What Ozo Will Do To Nengi If He Ends Up Winning the 85M Prize

A fan of the ongoing reality show, Big Brother Naija, has taken to his twitter page to seemingly predict an action Ozo will take if he wins the 85 Million Naira grand prize. According to [Read more…]