A youth leader in Akinkunmi village in the Akinyele Local Government Area of Oyo state was on Saturday killed by suspected Fulani herdsmen.

Newzandar News learnt that the youth leader, a butcher, was lured by a Fulani man to come to their settlement to buy a cow but while on his way, a Fulani herder intercepted him on the road with AK-47. 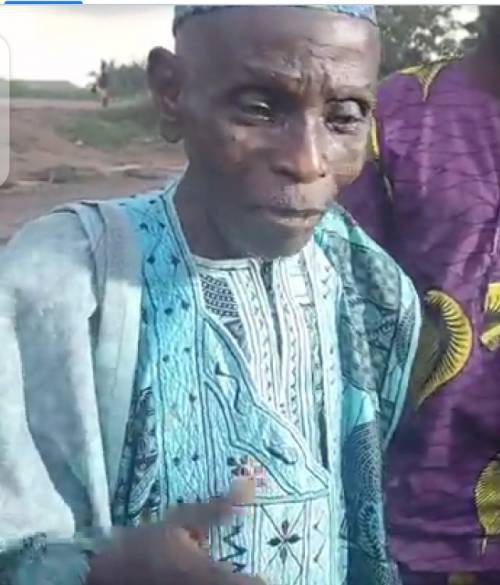 According to a source who spoke to Newzandar News, about seven other Fulani men joined also joined the operation on the road and started shooting indiscriminately.

The village head, Pa Olagoke Akinkunmi, who confirmed the incident to Newzandar News in Ibadan on Sunday said after hearing the news, youths in the village swung into action.

He, however, said they could not save the youth leader from being killed.

He said, “When youths heard about it, they went into the forest and arrested one of the Fulanis. Other Fulanis escaped with the two others they kidnapped.

“The youth leader was however by their bullet and he died after some time. The one we arrested is now with the police but we have warned the police not to release him.

“We are calling on the government of Oyo state, security agencies, and leaders in Ibadan land to kindly come to our rescue. They must not allow Fulani people to kill all of us.”