The bandits who abducted the Emir of Kajuru in Kaduna State, Alhaji Alhassan Adamu, went away with 13 of his family members and relatives.

SaharaReporters obtained the names and ages of the abductees. 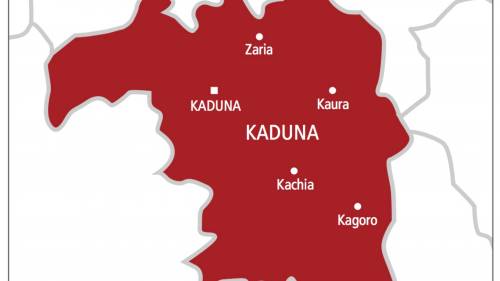 While confirming the abduction of Emir of Kajuru, the Police Public Relations Officer of the Command, Muhammed Jalige, had said the second-class Emir was abducted alongside 10 other persons.

“A manhunt with the operatives of police and other security agencies has already been launched to rescue the Emir and others unhurt,” he said.

However, a palace source told journalists that the bandits raided the Emir’s residence on Sunday around 12 am and abducted 12 other persons, including royal family members and aides.

It was said that those abducted included three women, two of the Emir’s grandchildren and three aides.

“A day before the incident, the Emir summoned a security meeting; about a ploy to kidnap him but unfortunately no action was taken by the authorities to prevent the attack,” a source alleged.