Francis Osedume,  Special Adviser on Students Affairs to the Delta State Governor, Ifeanyi Okowa, has defrauded the state government of N14 million after forging the signature of one of his principals, Jerry Ehiwarior.

Newzandar News learnt that the Department of State Services, Delta command, is presently investigating Osedume, sacked by the governor over the forgery of signatures. 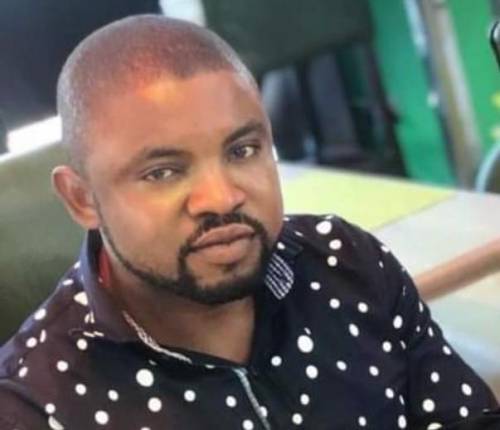 Newzandar News gathered that the same S.A. attended Michael Okpara University of Agriculture, Umudike, but was expelled for related offenses.

Top sources in the Delta State Government confirmed that Osedume, formerly with the Union Bank, was also sacked after being linked to fraudulent activities.

“While at Union Bank, he also forged the signature of the Students Union Government executive of his former school, Ogwashi-Uku Polytechnic, thereby clearing the account of the said union.

“He was appointed S.A. in 2019 when the governor visited one of the tertiary institutions and watched him speak, an act that impressed him and got him appointed on the spot.

Another source stated, “Osedume has been sacked for forgery and Impersonation. He was sacked for forging the signature of Comrade Jerry Ehiwarior, SSA to the Governor on Students affairs to defraud the state government of over a N14million.

“The case is currently with the Department of State Services, Delta State Command. Before now, the former S.A. Students, Francis, stole the files of the SSA, and that was when the forgery happened.”

Newzandar News learnt that Osedume sent the letter with the forged signature to the governor for approval of about N14million.

“Any approval from him must pass through Jerry, so he forged Jerry’s signature and sent it to the governor. That was when the bubble burst,” a senior official stated.