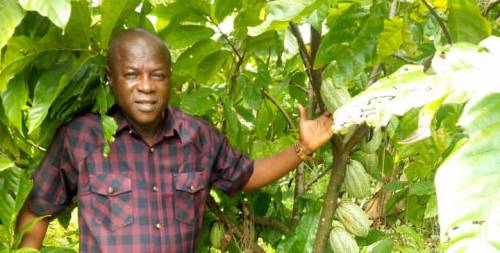 It was gathered that staff members of the corporation tried to stop the abduction of the governor’s aide but were threatened by the gun-wielding abductors, who warned them not to hinder the abduction or be ready to suffer the consequences, Leadership reports.

Giving an eye-witness account, a woman identified simply as Deborah, narrated that one of the unknown gunmen sprayed a peppery substance into her eyes as she attempted to stop the abduction.

According to her, she grabbed the hand of one of the gunmen to let Ofuka off the gunmen’s grip, but was stung by the hotness of the peppery substance and thereafter gave up.

Meanwhile, the Cross River State Commissioner of Police, Sikiru Akande, whose attention was drawn to the incident, reportedly responded by deploying almost 50 armed policemen to search for the Ofuka.