Armed men suspected to be bandits have abducted the provost of the College of Arts and Animal Science, Bakura, Habibu Mainasara, in Zamfara State.

It was learnt that the incident occurred in the early hours of Sunday when the assailants invaded his official residence within Government Science Secondary School, Bakura. 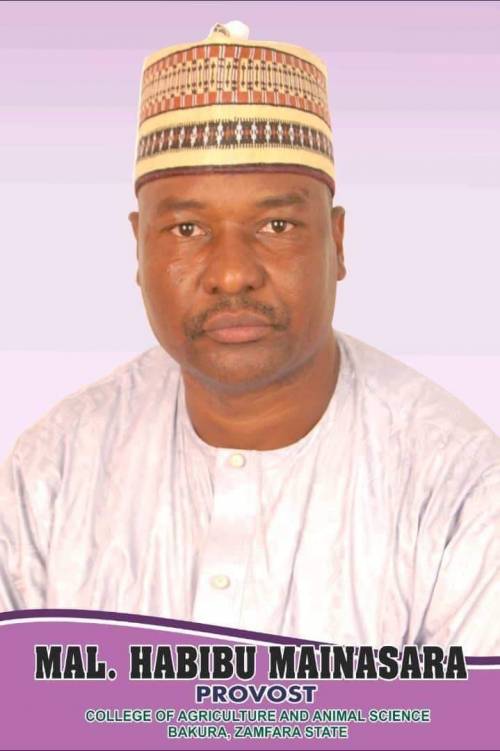 The incident, which has sparked tension in the area, comes barely two days after bandits raided some communities in the Maradun Local Government Area of the state, killing at least 42 persons.

When contacted on phone, the state’s Police Public Relations Officer, SP Mohammed Shehu, said he would call back to comment on the incident.

There have been a series of attacks on schools, colleges and abduction of pupils and students in Northern Nigeria.

Three weeks ago, a student was killed and at least 10 people were kidnapped when gunmen raided the main campus of the Nuhu Bamalli Polytechnic in Zaria, Kaduna state.

The gunmen abducted two lecturers and eight students, according to Samuel Aruwan, the state’s commissioner of internal security.

Aruwan confirmed that two students were shot; one died while the other was being treated in hospital.