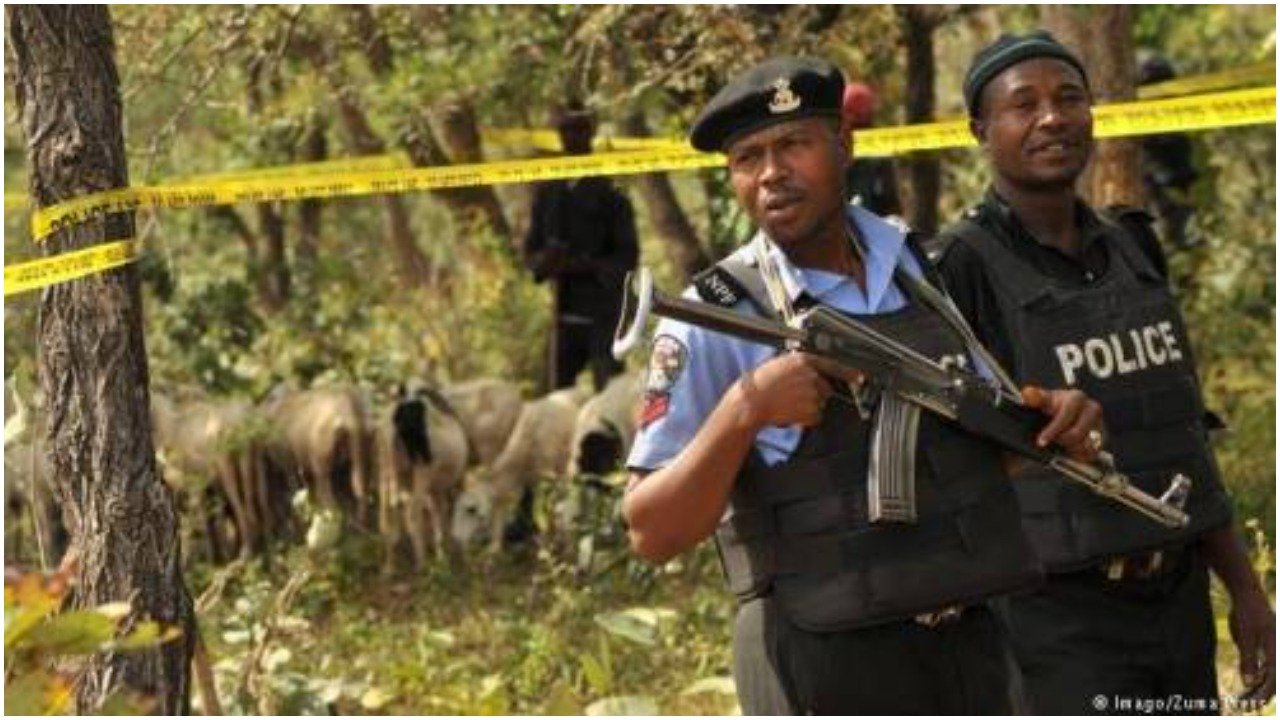 The Kastina State police command has arrested a 13-year-old boy, Abdulkareem Mati who allegedly killed two bandits and fled the forest where he was kept.

Newzandar News gathered that the 13-year-old boy was taken away from his parents by the bandits, pointing out that the bandits told him and his parents that he was going to be working for their boss in the forest.

“His duty was to assist in the rearing of cows for the bandits’ leader named Ardo Nashaware, who resides in Birnin Magaji forest in Zamfara State,” a source told Newzandar News.

It was learnt that things did not work out as planned when they got to Birnin Magaji forest. They gave Abdulkareem an AK-47 instead of cows as promised.

The report stated that they began to teach him how to operate the rifle and other weapons given to him. He was also instructed to look after their kidnapped victims.

It was also gathered that the 13-year-old boy ran away from the bandits after he killed two of them for bullying him and was later found and arrested by the Katsina police command with the alleged AK-47 used in the crime.

According to the police spokesman, the boy demonstrated skills in handling AK- 47 and also confessed to have been bullied by some elderly bandits, who provoked him, and as a result, picked an AK- 47 rifle and shot dead two of the elderly bandits.

Bandits gathering in Kano forest, may attack us soon – Ganduje