The deceased, who was a member of the ruling All Progressives Congress, was at a rally organised by the party at Oriade Local Development Area when gunmen invaded the area on Thursday and shot him dead. 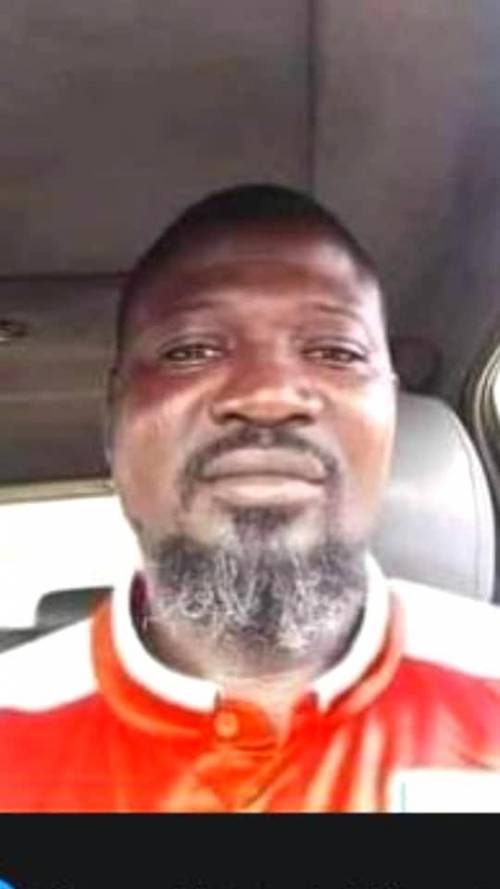 He was said to be protecting a fellow politician, Wale Yusuf, from harassment when he was shot.

The bullet from the unidentified gunman, as gathered, hit him in the leg.

The tragedy threw the entire premises into disarray as everyone took to their heels.

The deceased was taken to the Nigerian Navy Reference Hospital, Navy Town, Ojo, where he was confirmed dead.