The Kaduna State Police Command has detained no fewer than 12 students of the College of Education, Gidan Waya, in Kaduna State, who were rounded up during the students’ protest.

Newzandar News obtained the names of the 12 students and two others who were killed by trigger-happy policemen, who violently disrupted the students’ protest on June 28. 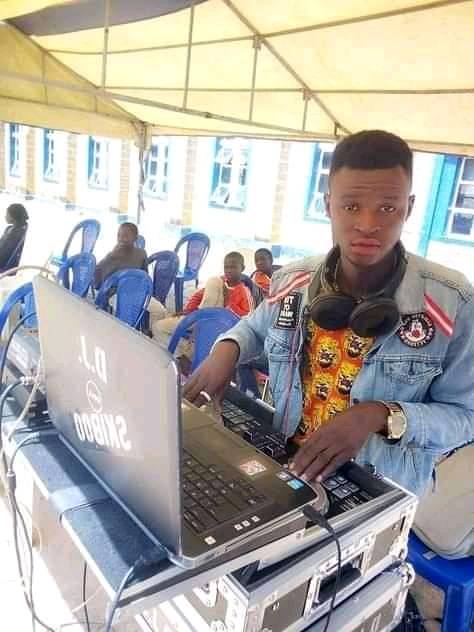 The students had protested against the increase in their school fees by the state government.

“They have been arrested since June 28 and are currently detained at the state Criminal Investigation Department,” a source said.

“One of the students killed is Emmanuel Nathan, popularly called DJ Skibo. Another was Abas Zakari.”

Newzandar News had on June 28 reported that students of the Kaduna State College of Education, Gidan Waya, Jema’a Local Government Area of Kaduna State, were on that Monday shot by security operatives.

The students were protesting over hike in school fees, when the security operatives used force to disperse them.

“We came out to protest over the increase of school fees when we met security operatives outside. They started shooting us, some of our colleagues are dead now,” a student had told Newzandar News.

He added that some students were also arrested and taken away by the police.