A Nigerian Navy man, Bilal Mohammed, who died while defending students of Bethel Baptist High School, Kaduna State, who were abducted by bandits, got married in April this year.

Newzandar News learnt that the military man, Ordinary Seaman Mohammed, died alongside the Nigerian Army man, Private Salisu Rabiu, while engaging the bandits who attacked the school and kidnapped over 150 students in the early hours of Monday. 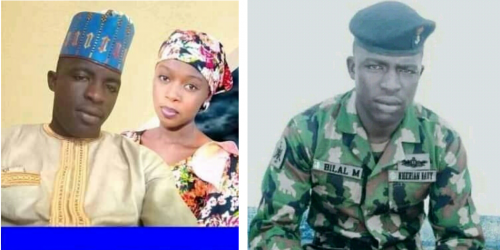 Mohammed got wedded on April 3, and died on July 5. 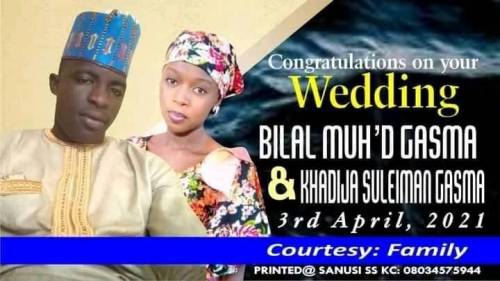 Newzandar News had on Tuesday reported the identities of the two Nigerian soldiers killed by gunmen suspected to be bandits during an attack on the secondary school in Maramara, Chikun Local Government Area of Kaduna. 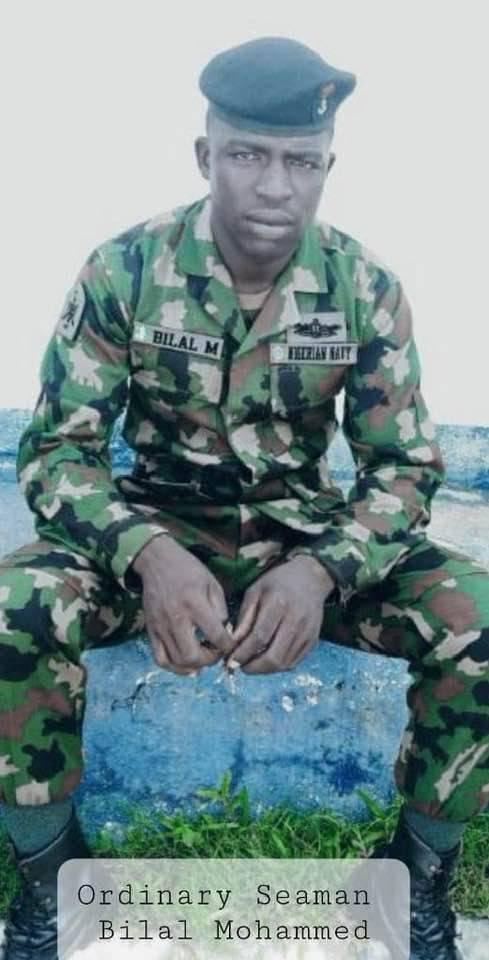 Bandits on Monday attacked the school located on the outskirts of the Kaduna state capital, whisking away over 150 students.

“An officer of the Nigerian Army, Private Salisu Rabiu and that of the Navy, Ordinary Seaman Bilal Mohammed were killed by the bandits after the attack,” a source had told Newzandar News.

The incident comes a few weeks after some students of Federal Government College, Birnin-Yauri were also kidnapped by gunmen in Kebbi state.

On March 12, bandits also abducted 39 students of the Federal College of Forestry Mechanisation, Afaka in the Igabi Local Government Area of Kaduna State.