The member representing Ngaski/Shanga/Yauri Federal Constituency of Kebbi State at the House of Representatives, Hon. Yusuf Sununu has confirmed the abduction of students and teachers of Federal Government College, Birnin Yauri, Kebbi State.

The lawmaker called on the Nigerian Government and security agencies to rise to the occasion and rescue the abducted students and teachers. 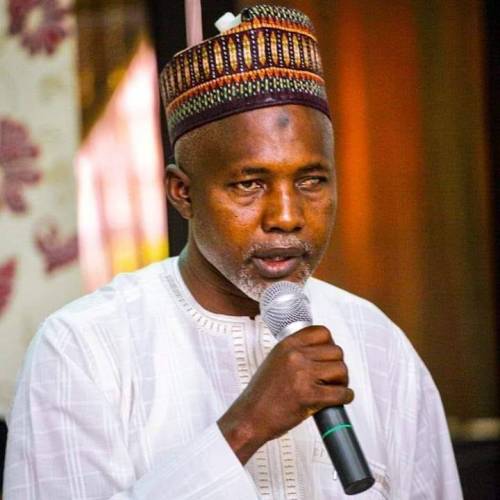 Sununu, who addressed journalists at the National Assembly, said the number of students and teachers abducted had yet to be ascertained.

Sununu said bandits have been having a field day in his constituency, adding that the southern part of the state has witnessed a lot of attacks recently.

The lawmaker said, “Recently we lost over 154 people from my constituency when they were travelling in a boat that capsized, and we could only account for 98 corpses and 22 survivors.

“A week ago, we had another calamity when bandits, according to eyewitnesses, numbering about 300, each with AK-47 rifles, and using very strong motorcycles, came into my constituency.

“They had a field day and operated for more than eight hours, going from house to house, room to room, collecting money, handsets, motorcycles, and cattle.

“That led to a massive influx of internally displaced persons to the headquarters of the emirate in the town of Yauri.”

He, however, disclosed that the bandits left a message after the attack, saying they would be back.

“Taking it seriously, some people refused to go back and today, they repeated what they had done earlier and they came into the constituency.

“They were able to have access after a strong fight with the policemen that were guarding the Federal Government College, Birnin Yauri. They made an inroad to the school,” he said.