A National Diploma II student of the Department of Public Administration, Kogi State Polytechnic, Shehu Tenimu Mohammed, has been sentenced to eight years imprisonment by the Magistrate Court in Lokoja, Kogi State Capital.

Mohammed with Matriculation Number 2018/ND/PAD/170, was sentenced for illegal possession of firearms and unlawful association after he was caught on Friday, April 19, 2021, carrying five rounds of live ammunition and a locally fabricated revolver, while trying to get through the main entrance of the school. 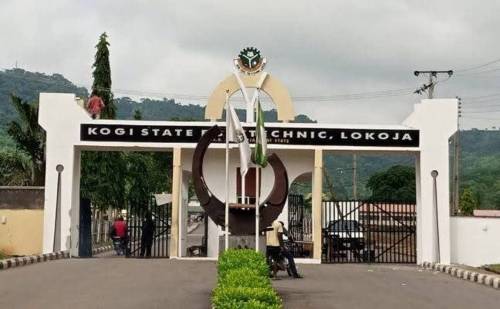 The arrest of Mohammed was successful because of the strong security network set in place by the school management to prevent any attempt to breach the directive of the institution.

Mohammed pleaded guilty to all three counts preferred against him and he was also fined the sum of N8,000.

The prosecuting lawyer, Samuel Ikutanwa, had demanded the charges to be read to the hearing of the accused person, who pleaded guilty to committing the offences of unlawful association, possession of firearms and being a member of a cult group.