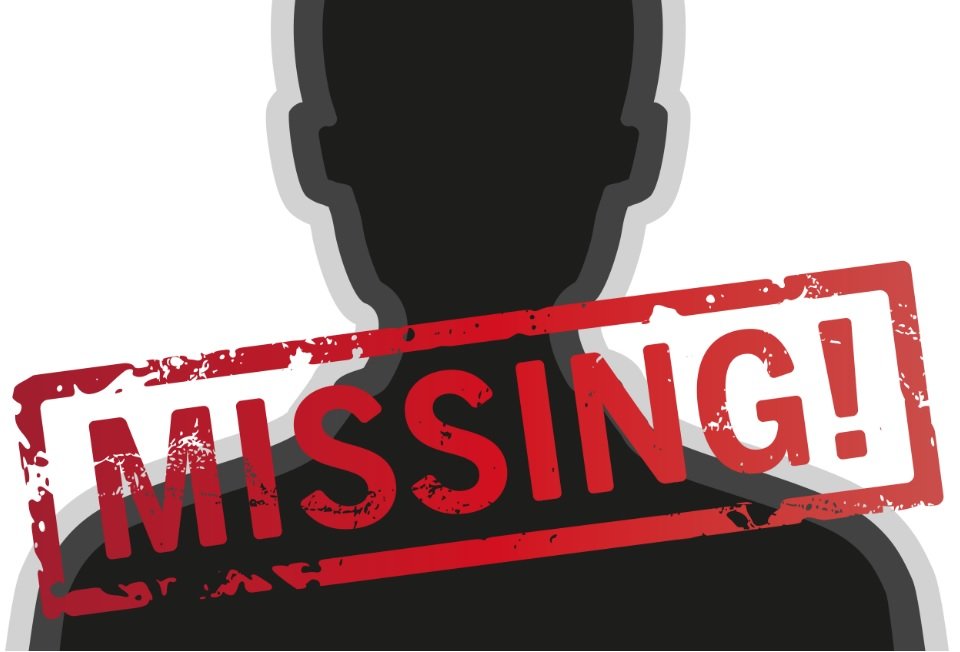 Professor Raphael Babatunde Adeniyi, a lecturer at the University of Ilorin, Kwara State, has been declared missing.

He was declared missing on Wednesday in Ilorin, the state capital in a statement by the family.

The family in the release urged anyone with useful information on his whereabouts to contact the nearest police station or 08065250697.

Newzandar News gathered that Professor Adeniyi left his Tanke home in Ilorin on Wednesday, to withdraw some money at a bank in Tanke junction, before noon and since then has not been seen.

The missing Professor in the Mathematics Department of the University, is an expert in Chebyshev Polynomials, a mathematical formula for solving polynomials and approximation functions for detecting, analysing and solving errors.

At the University’s 162nd inaugural lecture recently, entitled ” Minimisation of Errors: A Necessary Condition for Accuracy, Stability and Progress,” Professor Adeniyi, called for the fear of God among the citizenry to bring about stability, peace and progress to Nigeria.

He had advocated the ” Minimisation of errors in the use of power, privileges, opportunities and positions.”