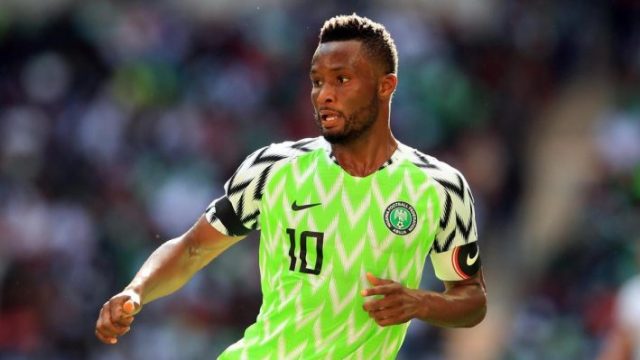 Minister of Youth and Sports Development, Sunday Dare, announced Obi’s appointment at an event in Surulere, Lagos on Friday.

The minister said Obi’s appointment will inspire young Nigerians to be better.

“Time will not permit me to say much about Mikel’s success as a footballer. He is our legend and a role model who has continued to impact the lives of youth positively,” Dare said.

The former Chelsea FC star said he felt honoured by the appointment.l

“I feel highly honoured to be appointed as Youth Ambassador of this country, it is a great feeling,” the 34-year-old said.m

“I am happy with this partnership and I promise to do my best to encourage and inspire the youths towards national development, not just in football but in other sports like Basketball, Boxing among others.”

He was also a member of the Chelsea FC team that won the club its first prestigious Uefa Champions League trophy in 2012, among other achievements for clubs and country.