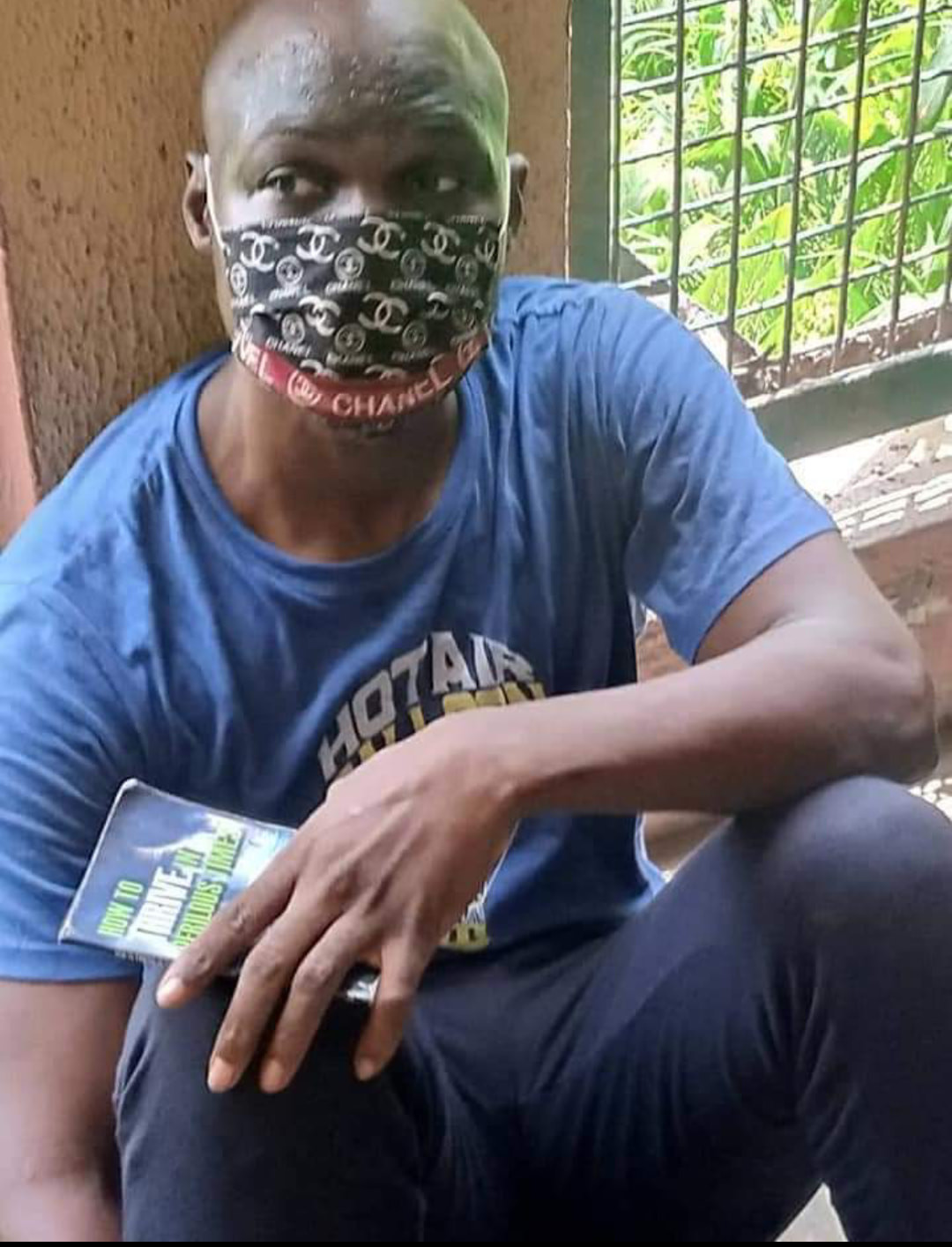 The reports revealed that the embattled actor would be arraigned at the Magistrate Court 1, Yaba, today.

Recall that Baba Ijesha has been in police custody since April for allegedly defiling the foster daughter of popular comedienne, Princess Damilola.

The Yoruba was granted bail on May 17, at the State Criminal Investigation Department SCID Panti on health grounds by a magistrate.

He has however not been released as bail condition includes that he must have two sureties. Also, the bail is placed at N500, 000 in bond.

Photos of him at the court has surfaced online. 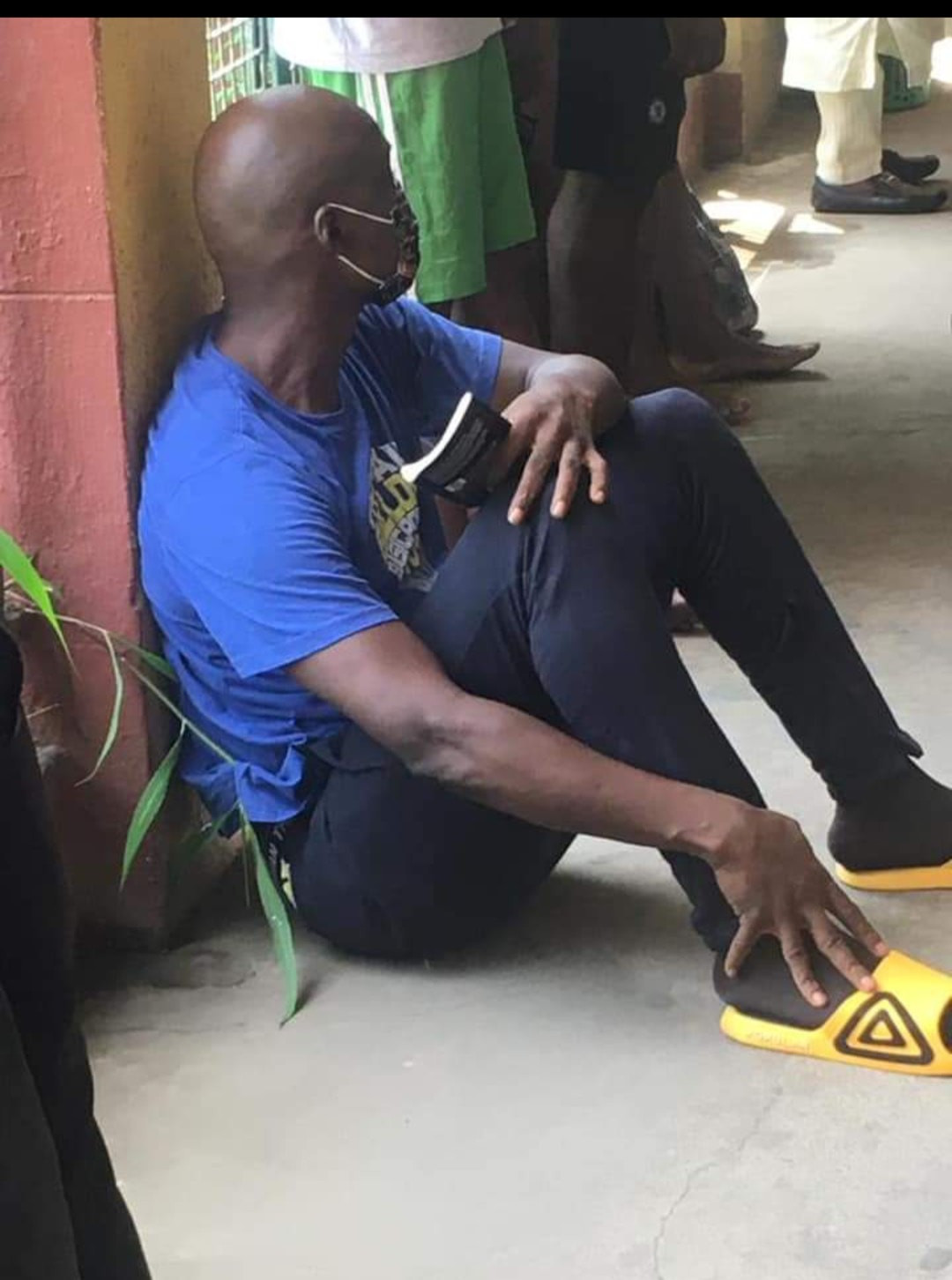 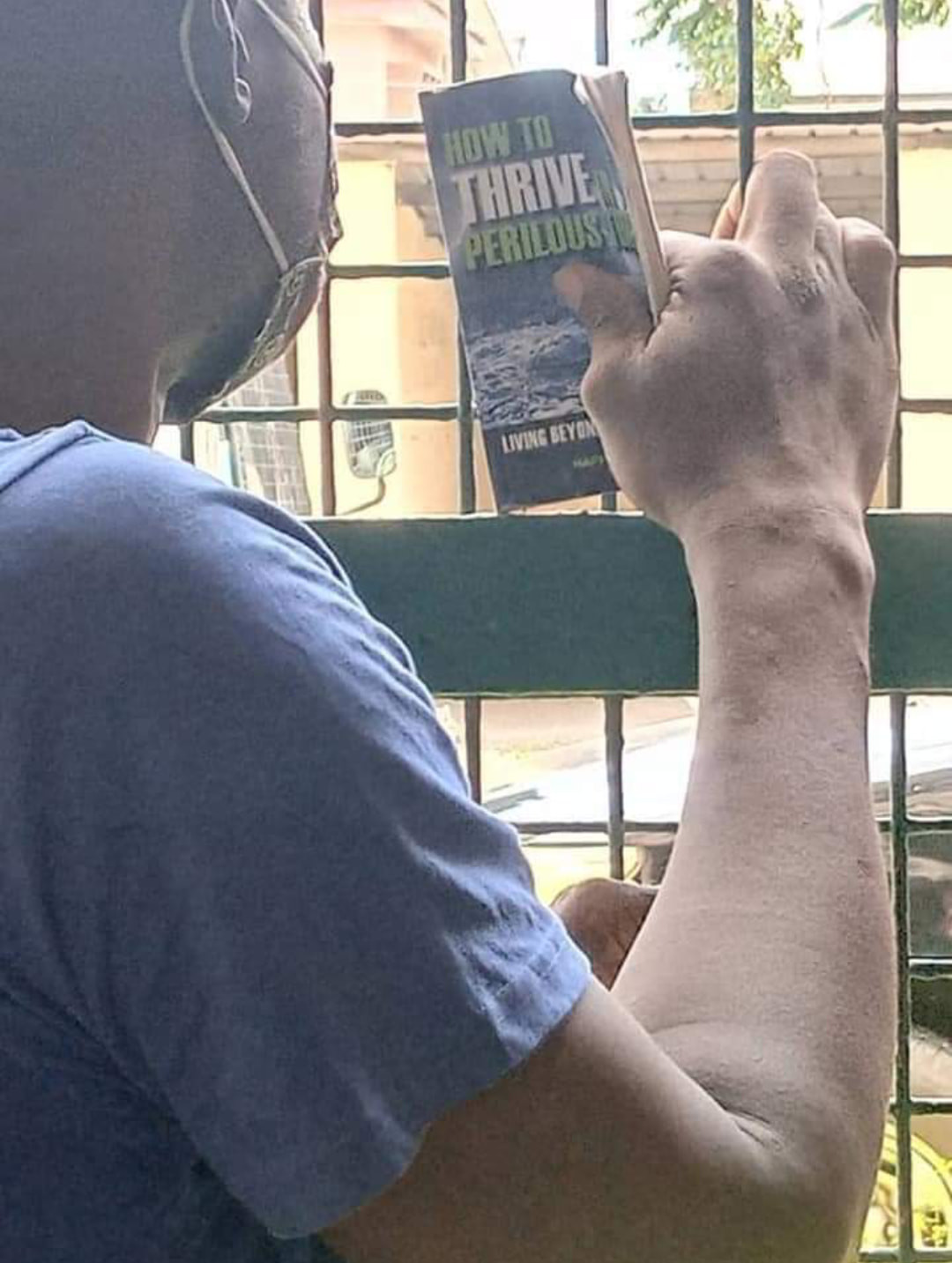