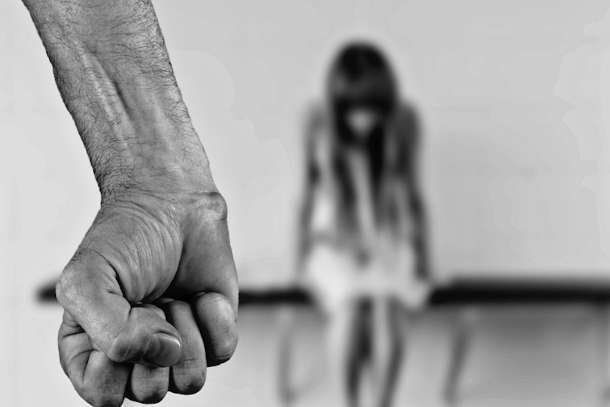 The Ekiti State Police Command, on Thursday, announced the arrest of a 65-year-old man, Durodola Ogundele, for allegedly raping his stepmother in her room.

Durodola Ogundele was arrested by Ido-Osi Headquarters of the command on Wednesday, at Ido-Osi, after he had allegedly committed the act on June 15.

According to a statement issued in Ado Ekiti by the command’s spokesperson, Sunday Abutu, the victim, an 85-year-old woman alleged that the incident occurred when she invited Ogundele, her stepson, to her room to assist her apply a herbal medicine on her legs.

The herbal medicine she said, was meant to ease the pain on her legs.

“The victim alleged that after applying the herbal medicine on her legs, the suspect forcibly had sexual intercourse with her twice,” Abutu said.

Abutu however stated that the Ekiti State Commissioner of Police, Tunde Mobayo, had ordered that the case be transferred to the State Criminal Investigation Department for necessary investigation.