Police, local hunters, and some men from other security outfits have rescued four of the passengers abducted by suspected gunmen at Odo-Osun around Imesi-ile in the Obokun Local Government Area of Osun State.

The abducted passengers were reportedly kidnapped while going from Ekiti towards Ikirun via Ila road, when the abductors hijacked their bus at Odo-Osun after shooting at the bus several times to force the vehicle to stop. 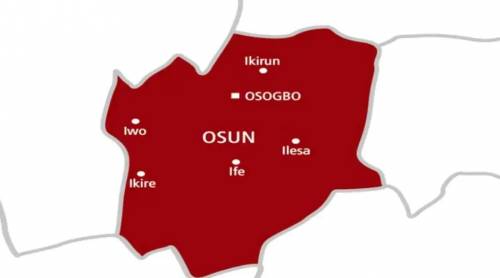 It was learnt that the passengers were whisked away to a nearby bush.

Meanwhile, the four passengers were rescued after the security agents suddenly stormed the hideouts of the bandits, engaging them in gunfire.

It was learnt that one of the local hunters sustained a gunshot injury during the shootout.

The police, vigilantes, members of the Oodua Peoples Congress (OPC), and other local security operatives were still in the forest, trying to rescue the remaining abducted passengers at the time of filing this report.