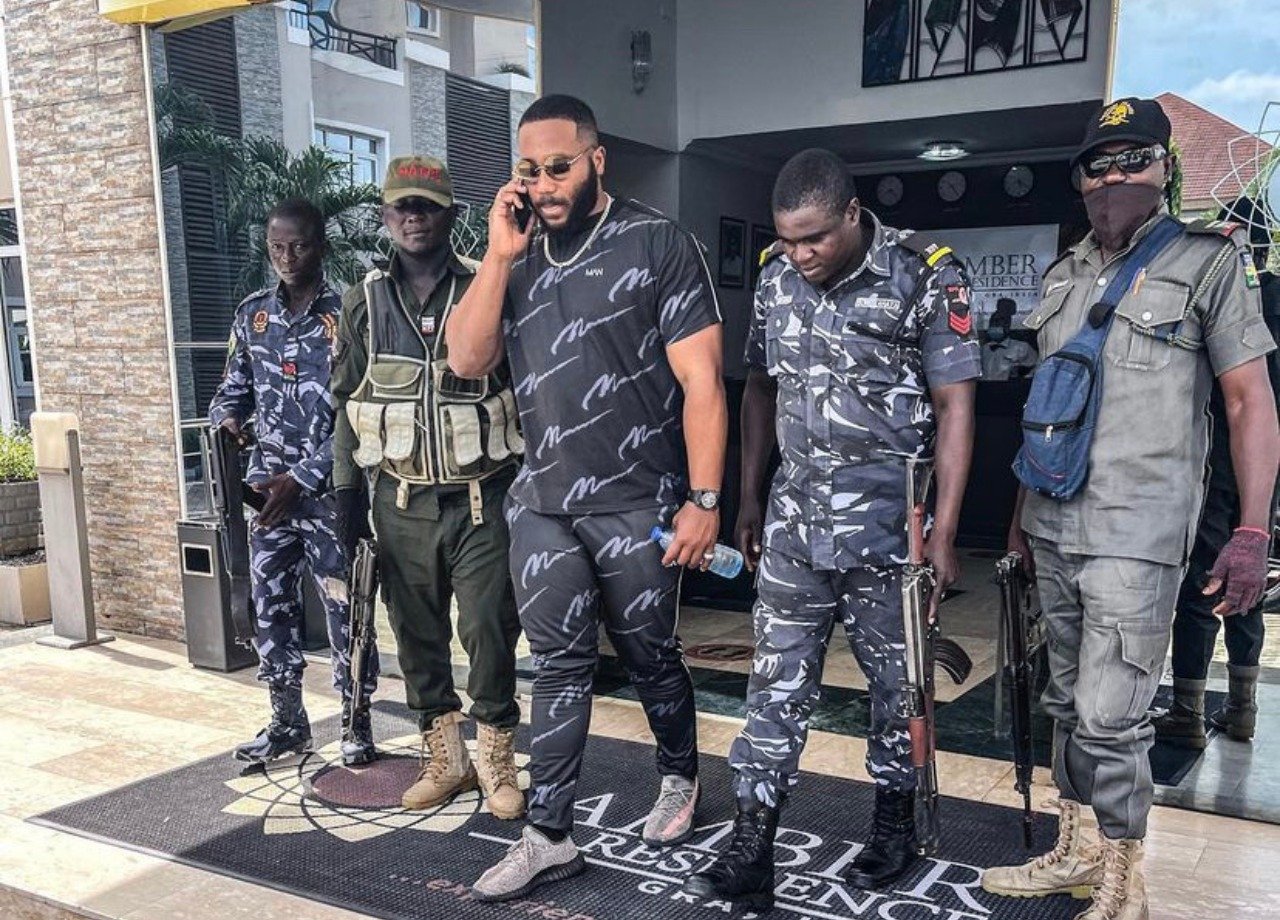 Ada Jesus died on Wednesday after suffering from kidney ailment.

However, before her death she went viral after she pleaded for forgiveness from Prophet Odumeje and Rita Edochie.

Ada Jesus had accused Prophet Odumeje of conniving with actress Rita Edochie and others to stage miracles.

She later became ill with renal failure and was confined to a wheelchair and many people believed it was because of her outburst against the prophet.

When her health declined, her family took her to Odumejeje’s Church to beg for forgiveness.

Odumeje had earlier vowed not to forgive her but yielded to pressure and forgave her days ago.

However, Nigerians have taken to social media blaming Prophet Odumeje and Rita Edochie for her death.

While some called for his arrest, others advised youths to be cautious of their words.

@Deaconmegoro “ If it’s true that Ada Jesus is dead, then I hope Odumeje, Rita Edochie and Desmond Elliot are finally happy.”

@Mo4tea “If you ever refer to Odumeje as a man of God, may thunder strike you dead. How he took an egoistic responsibility of inflicting Ada Jesus with a disease, distracting the family from seeking early medical care.”

@Menzem2 “Odumeje and Rita Edochie oya go and feast on Ada Jesus flesh. The antelope you shot at has died.”

@Capable05 “ Police please go and arrest that fake Pastor Odumeje and that actress Rita Edochie for publicity admiring of being responsible for the ailment that finally killed Ada Jesus. They are both evil.”

@Nasirudeen “Don’t believe Odumeje and Rita responsible for death of #AdaJesus but they should be legally punish for their comments when the poor girl was seeking forgiveness, come to think of it, if it’s poor witch make such convection people’s would’ve stone them to death.”

@Odogwuachina “ Ada Jesus is dead. Odumeje just got another bragging right even when he has nothing to do with it but we all know who he is. We won’t hear word again. His God must be so dangerous.”

@Tundeafodun “ If Ada Jesus is really dead, it is her time. So pastor Odumeje or whatever your name is If the God I worship knows you have a hand in this be ready to suffer in folds.”

@Oluomachii “The Ada Jesus babe has died from kidney complications. I hope Odumeje and Rita Edochie can continue boarding their forgiveness like palliative.”

@Tomilola204 “Guess you all don’t know what we call spiritual problem, if they deal with someone spiritually they will attach one sickness to it, is Ada Jesus smoking or what cause unplanned kidney problem, all I can say is that there is one secret she knows about Odumeje that we don’t know.”

@Chinemerem “I think the family of Ada Jesus should take her corpse to Odumeje Church and leave her there for him.”

@Brother_Silverr “I don’t know if Odumeje’s words of curses killed Ada Jesus but My own is If you love yourself, take good care of your health. Don’t take it for granted. If you really love yourself, reduce the way you insult religious men. You fit go insult the one wey go end you.”

@Newtonikire “I don’t care if Rita Edochie and Odumeje were responsible for the death of Ada Jesus or not. We should mind our words, for the power of life and death is in the tongue.