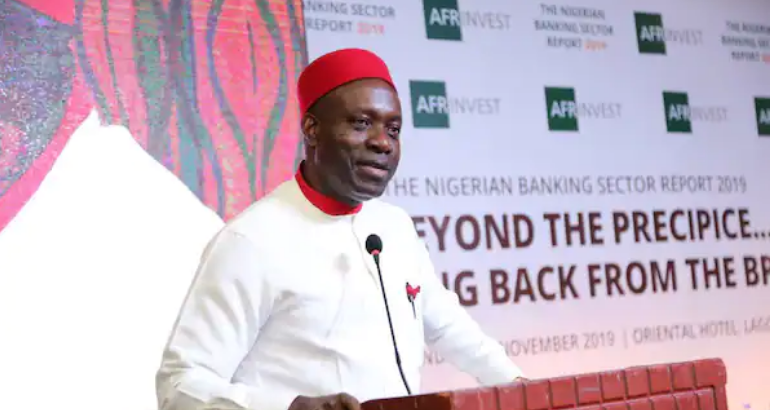 Ahead of the governorship election in Anambra state on November 6, Rev. Fr. Obimma Emmanuel, nicknamed Ebube Muonso, a Catholic priest, has disclosed how the race would be won and lost.

According to The Nation, the ultimate conclusion of the November 6, the gubernatorial election will deviate significantly from the predicted outcome.

According to Legit.ng, he stated that the outcome of the vote will surprise people due to the political party and individual that would emerge.

On Monday 5 July, Muonso, who is the Holy Ghost Ministry of Adoration’s spiritual director, Uke, stated the revelation he had defined as uncontroversial by God was sent.

The pope regretted, however, that practically all the major political parties were rocked by internal crises, which he said would ultimately benefit the attorneys and the court.

He said and as a caption,

“Nobody should dispute what the Holy Spirit is saying; because, as you can see, there are agitations and internal crisis in virtually all the major political parties. Leadership of political parties has succeeded in creating the atmosphere of confusion, which will ultimately enrich the lawyers and the court.

He later described the state as a pregnant woman.

“Anambra state is pregnant. Somebody that will emerge as governor will be a surprise to many. The internal party fracas will definitely affect many parties.”