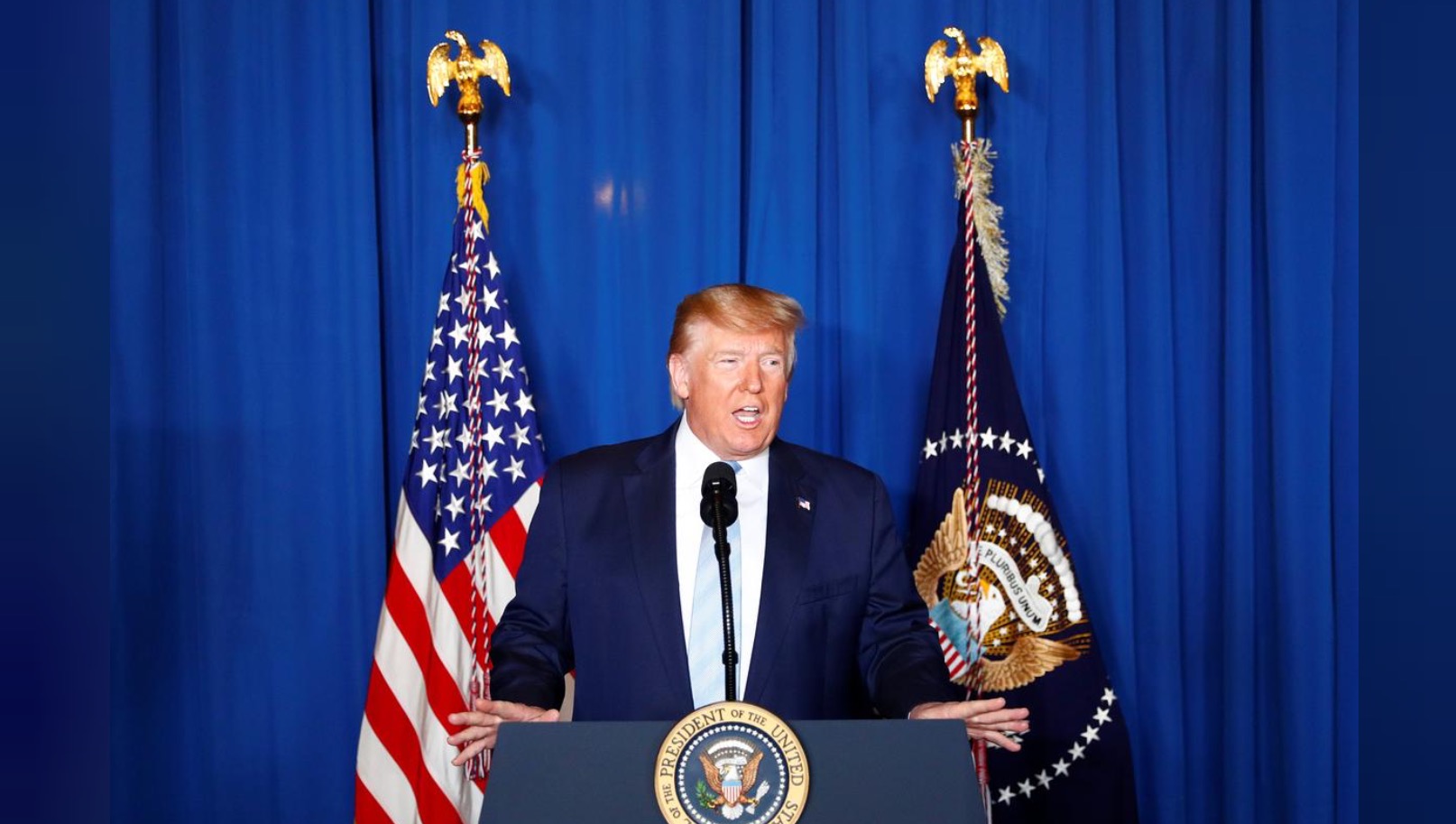 There is increasing urgency inside the White House and among President Donald Trump’s Republican allies to enlist the support of United States (U.S.) foreign allies to blame China over its failure to stem the spread of the disease early on.

This is coming as the American general election is just six months away and the global economy in shambles owing to the coronavirus.

In recent weeks, Trump, along with several administration officials, including Secretary of State Mike Pompeo and White House economic adviser Larry Kudlow, have spoken to dozens of foreign allies about ways to collectively address what the White House says was China’s intentional effort to conceal the severity of the outbreak, according to two people with knowledge of the discussions.

The President himself has scaled up his conversations with foreign counterparts over the past three weeks, and has raised China with dozens of foreign leaders, one person familiar with those conversations said.

While many traditional U.S. allies remain wary of ratcheting up tensions with China, in speaking with Trump, some European leaders have expressed concern at how China handled the crisis, according to the person.

Among the retaliatory options being discussed inside the White House are imposing additional tariffs on Chinese products, stripping China of its sovereign immunity, and cracking down further on Chinese telecommunication companies, the people said. Officials emphasized that there is no imminent action expected.

Among those pushing the President to take a harder line is Jared Kushner, Trump’s top adviser and son-in-law. According to three people familiar with his thinking, Kushner believes that one way to energise the President’s political base is by blasting China over its failure to stem the spread of the disease early on.

“The more you put this on China, the less you can say that we were slow on mobilising,” one person close to the White House said.

But, some allies believe it was “very unlikely that the coronavirus originated in a Chinese lab and it was more probable it came out of a wet market, a report has claimed.

.: UK says China has questions to answer over coronavirus outbreak

Citing intelligence shared within the Five Eyes network (an intelligence alliance comprising United Kingdom (UK), United Kingdom (U.S.), Australia and New Zealand), CNN claimed an unnamed Western diplomat told them: ‘We think it’s highly unlikely it was an accident … It is highly likely it was naturally occurring and that the human infection was from natural human and animal interaction.’

Another ‘intelligence source’ told CNN that the confidence expressed by Trump and his Secretary of State Mike Pompeo – who said there was ‘enormous evidence’ pointing to the lab – was incompatible with the Five Eyes report.

This unnamed source told the broadcaster that “clearly the market is where it exploded from”.

Also, WHO emergencies director Michael Ryan told a virtual briefing yesterday: “We have not received any data or specific evidence from the United States government relating to the purported origin of the virus – so from our perspective, this remains speculative.”

Treasury Secretary Steven Mnuchin, who is known to advocate for closer economic ties with Beijing and is viewed as far less hawkish than some of the President’s top China advisers, has “started to come around” on taking a tougher stance on China, according to two people familiar with his views.

While Trump has ramped up his rhetoric against China recently, he has been careful not to criticise Chinese President Xi Jinping directly, as he is wary of damaging a personal relationship

Agency Reporter A dramatic deterioration in US-China relations in recent days has convinced current and former government advisers on both sides that bilateral ties have plummeted to their lowest point in decades. Over the past [Read more…]

Coronavirus: Cases rise by more than 10,000 in Russia

Kindly Share This Story: The number of new Coronavirus cases in Russia rose by 10,559 over the past 24 hours, bringing the nationwide tally to 165,929, the Coronavirus crisis response centre said on Wednesday. It [Read more…]