Newzandar News gathered that the bandits on motorcycles came from Rijau forest to storm the school on Thursday after overpowering the mobile police unit guarding the school, killing one officer. 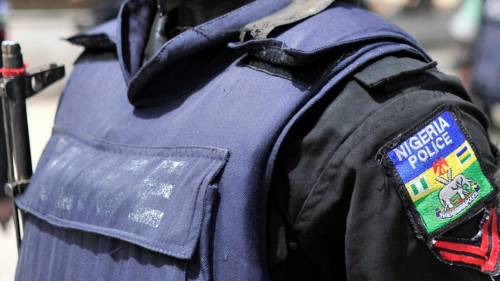 “Heavily armed bandits on motorcycles from neighbouring Rijau forest to stormed the school after overpowering the mobile police unit guarding the school.

“One policeman was killed during gun battle with the terrorists. The situation at Birnin Yauri is tense and people are in a state of confusion,” a source said.

The incident comes a few days after eight students and two lecturers were kidnapped after gunmen stormed Nuhu Bamalli Polytechnic in the Zaria Local Government Area of Kaduna state.