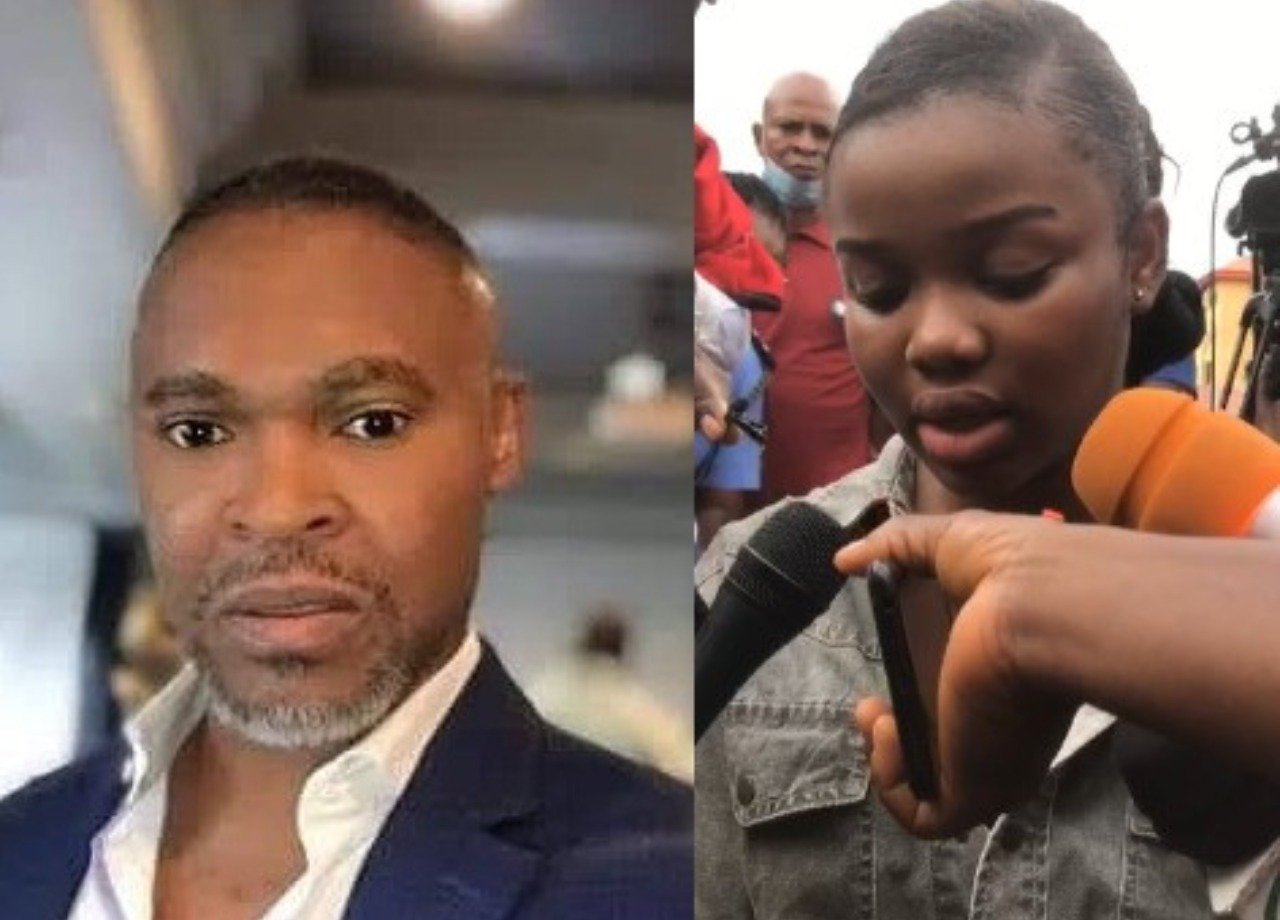 The 21-year-old who was recently interviewed by Crime Fighters revealed that Ataga that the Super TV CEO was having issues with his wife and was not in a happy marriage, as it was more of catering for his kids.

She also described the deceased as someone who gets angry easily and was always busy.

According to her, she made the money from selling a laptop which the deceased gave her.

“He was actually a busy person but at a point, I found out that he lies a lot just to be able to have sex with young girls.

“He wasn’t having a good marriage either because I noticed he had issues with his wife. They had a marital crisis and he was there only for the kids,” she said.