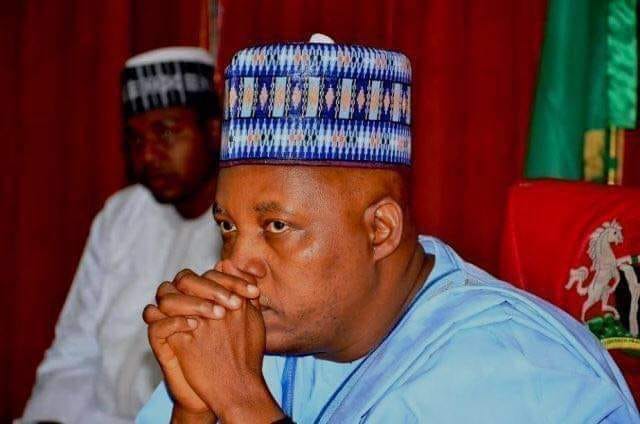 During Goodluck Jonathan’s Govt, the reportdely Northern Governors traveled to the US, convinced Obama’s government not to sell weapons to Jonathan’s administration.

Obama agreed with Northern governors plans and placed an embargo on weapon procurement by Jonathan’s administration.

To ensure that Nigeria defeats Boko Haram, Jonathan contacted a licensed private arms dealer who travelled to South Africa to buy weapons for our military. The Boko Haram members in the Presidency leaked out this secret arms deal to their Northern leaders and Governors.

They got the information that Jonathan has contacted another South African arms dealer and reported to Zuma and he seized the $5.7m to frustrate his anti-terrorism fight.

Northern leaders in order to frustrate Jonathan also threatened to drag the former Chief of Army Staff, General Azubuike Ihejirika before the ICC for brutally dealing with their ‘Boko Haram’.