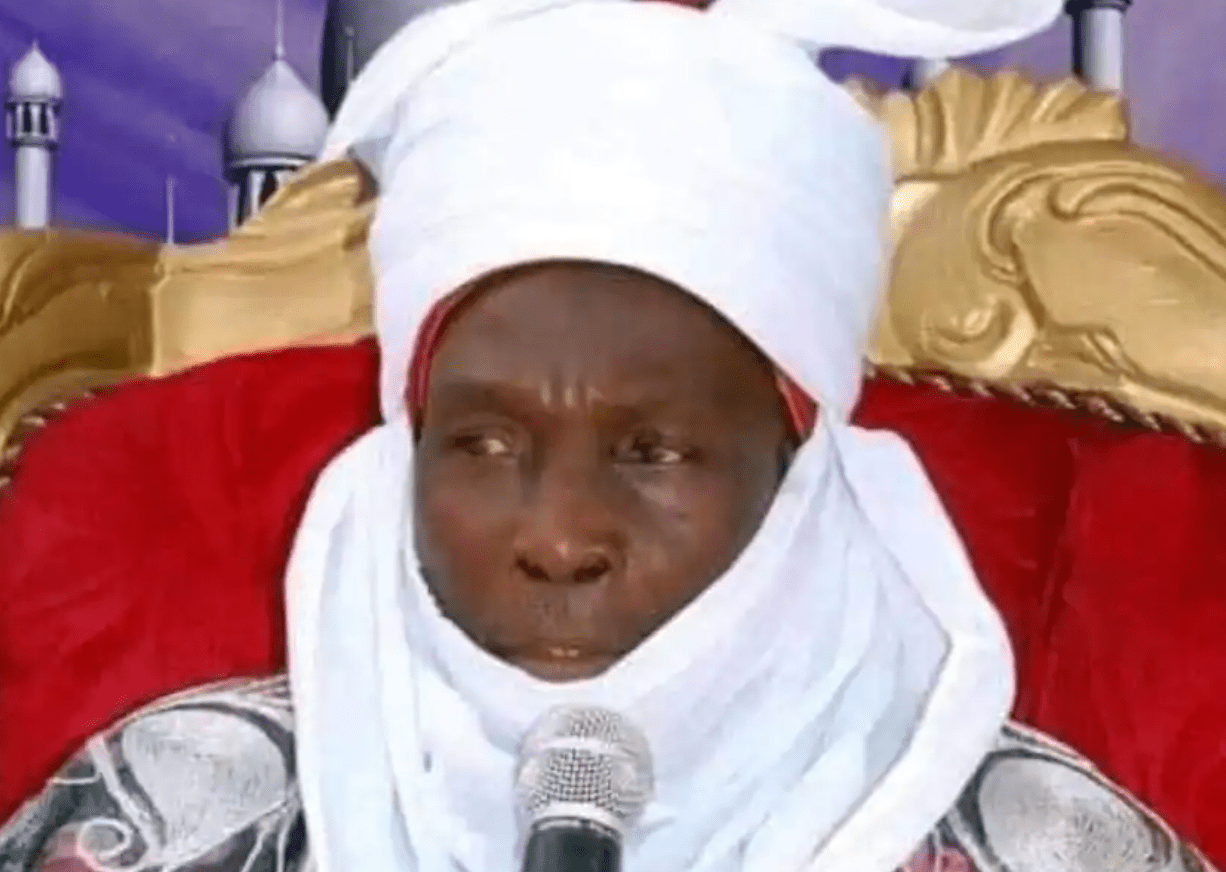 The latest development surrounding the abduction of the Emir of Kajuru, Alhaji Alhassan Adamu is that his abductors have reached out to his family.

These kidnappers are demanding a ransom of N200 million and this was contained in a recent post by the Daily Trust.

The renowned monarch was kidnapped together with 12 other members of his family at his personal residence in Kajuru town in the early hours of Sunday, July 11.

The latest development where the kidnappers reached out to the family was confirmed by one of the emirate’s kingmakers and another report by Channels TV also reported the development.

In the report by Channels TV, the spokesman of the Emirate Council, Dahiru Abubakar was the one who confirmed the development adding that the bandits also assured them that all the victims are safe and sound.

The spokesperson also stated that the council is still appealing to the bandits to release the 85-year-old monarch and his relatives without receiving anything in return.